HomePeople and Company ProfilesNEXTY Award winner Farmhouse Culture is at the forefront of fermented foods
Recent
Latest
4 tips to get ahead of chemical concerns in packaging
May 20, 2022
7 CBD favorites in the increasingly popular gummies format
May 20, 2022
Mission MightyMe helps parents introduce allergens to babies
May 20, 2022
UNFI's Eric Dorne to step down as chief operating officer
May 20, 2022
Trending
Whole Foods' honors 30 companies with 10th annual Supplier Awards
May 18, 2022
Sponsored Content
The rise of sustainable business – eGuide
Sponsored Content
Getting ready for 2023: Trends for brands to consider
May 17, 2022
Sponsored Content
Unboxed: 7 plant-forward ice creams to stock this summer
May 10, 2022 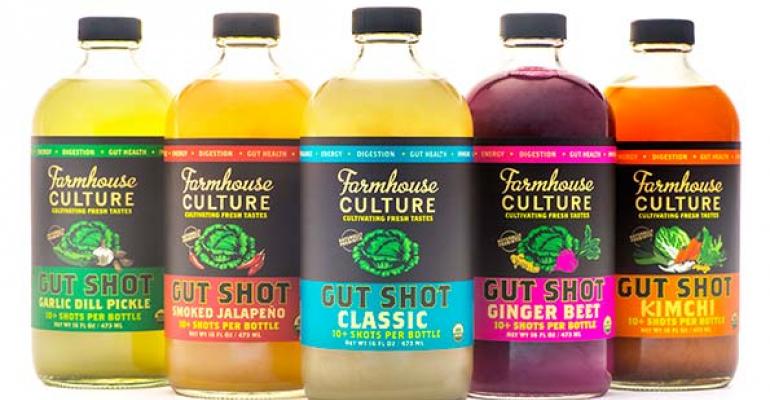 Since 2013, the company&#39;s sales have nearly doubled each year, and it&#39;s continuing to innovate in the category with new Gut Shots. 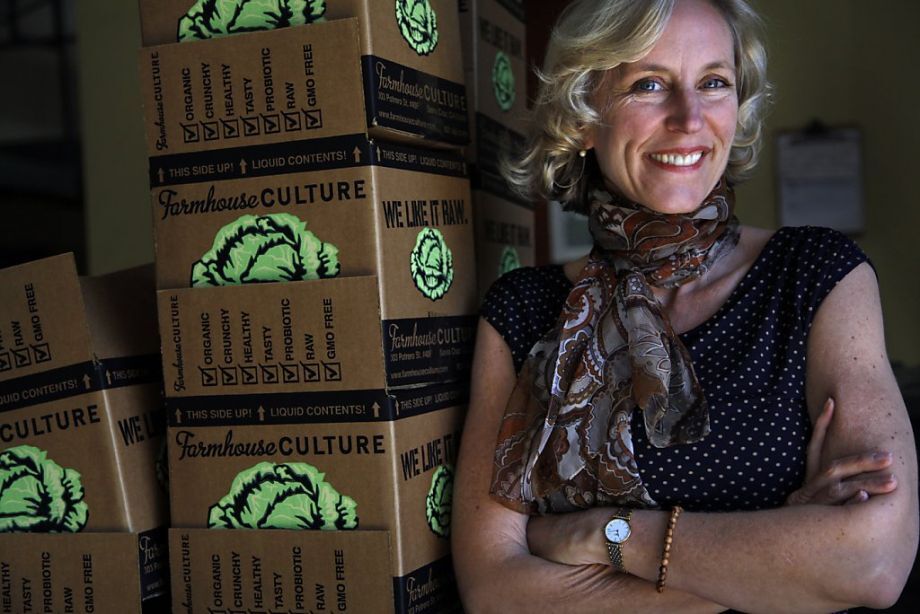 When Farmhouse Culture won a New Hope NEXTY Award in 2013, it was a big deal for the raw, organic kraut company. "We were pretty small when we got the award," said founder Kathryn Lukas. Now, the company is a key leader of an entire category that is growing quickly as a whole as well.

“When I first started the company in 2008, people thought I was completely crazy. It was cool to be validated, and to see the response from stores afterward—once they started to understand the importance of this new category, and how enthusiastically it was being received by customers," she said. "I think this [award] highlighted that for them. And so it opened up a lot of opportunity, in terms of shelf space."

Farmhouse Culture has also since attracted investment, which helped it expand quickly—a task that can be prohibitively expensive for small, young companies. The company has experienced a five-fold growth in sales since 2013—approximately doubling each year, according to Lukas—and is now selling a variety of krauts and one kimchi in retail stores nationally. The newest addition to its product line, Gut Shot, is sold in four Whole Foods regions, with plans for a national launch at Expo West in the spring. Other products coming down the pike will feature fermented vegetables and are in market testing now, but Lukas couldn't reveal other details.

Lukas said Gut Shot, essentially the juice leftover from making kraut and offered in flavors like smoked jalapeno and ginger beet, is so successful that she sees kraut becoming the byproduct of juice production, rather than the other way around. 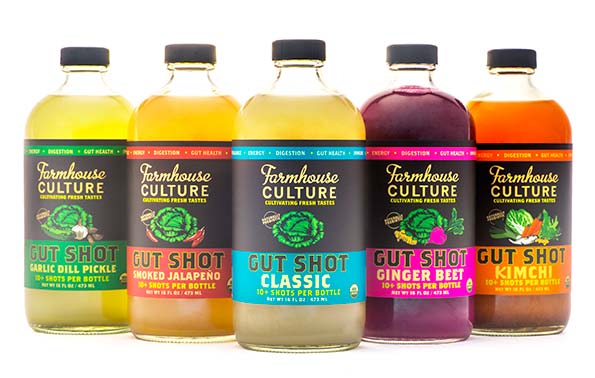 "It's so nutrient-dense, it's so amazing," she said. "It's so different than those sugary waters that have cultures added to them."

As for the krauts already on the national market, she said it’s a tossup as to which sell best. “We have five krauts on the market and they sell all almost equally well. It’s just amazing. Classic, smoked jalapeno and garlic dill pickle—they do sort of the dance on the number-one selling, and it fluctuates from quarter to quarter. They’re all that close.”

The category of raw, fermented and probiotic-rich foods like kraut has exploded in recent years—which means competition that Lukas welcomes with open arms.

“When we are part of a big set, our sales are better than when we’re just one of two brands on a shelf somewhere. Consistently that’s true,” she said. Aside from Bubby’s, a kraut that isn’t organic and isn’t completely raw, Lukas said Farmhouse Culture leads the kraut category—and owns the next five best-selling slots.