Nordic Naturals gives back to troops 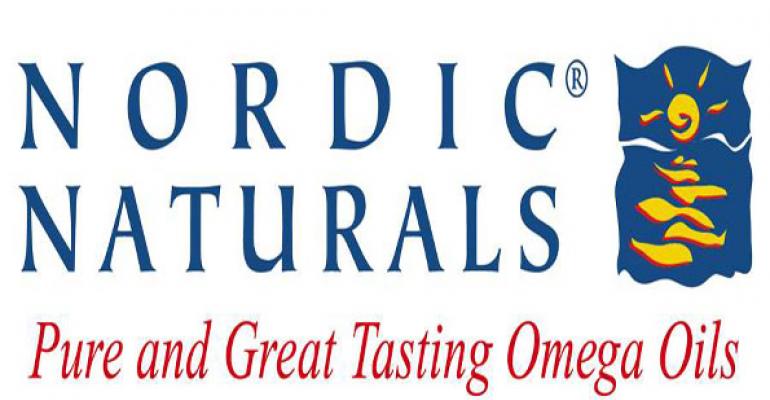 For every purchase of&nbsp;select Nordic Naturals formulas through December, the company will donate one bottle of Ultimate Omega to Give2TheTroops.

This holiday season, Nordic Naturals, together with its customers, will express heartfelt gratitude to the U.S. military with the gift of health through the company’s campaign, “Buy One. Pass it On.” From October through December, every time a customer purchases a bottle of Ultimate Omega®, Complete Omega™, Omega-3, Children’s DHA™, or Nordic Berries™, Nordic Naturals will donate one bottle of its number-one-selling Ultimate Omega to Give2TheTroops®, a non-profit organization that sends care packages to veterans and active-duty military in combat and disaster relief zones. Nordic Naturals will donate up to $30,000 in product.

According to Chief Medical Officer Keri Marshall, MS, ND, “Each bottle will be sent in a signature Nordic Naturals eco-bag to troops who have requested nutritional supplements. Each bag will also contain a card expressing our appreciation for their service, as well as our sincere desire that our high-quality omega oils will contribute to their optimal health during their deployment.”

Ultimate Omega is not only Nordic Naturals’ top-selling omega-3, but also the number-one fish oil in the United States. Ultimate Omega supports heart and brain health, immunity, and a positive mood. Without solicitation, doctors and researchers worldwide consistently choose and recommend this powerful formula, which has been shown in original research to support healthy joints, healthy lipid levels in professional athletes, and the body's ability to respond to stress in an optimal way.

A video explaining the campaign can be seen at: youtube.com/watch?v=rVCTuRjnuqM.