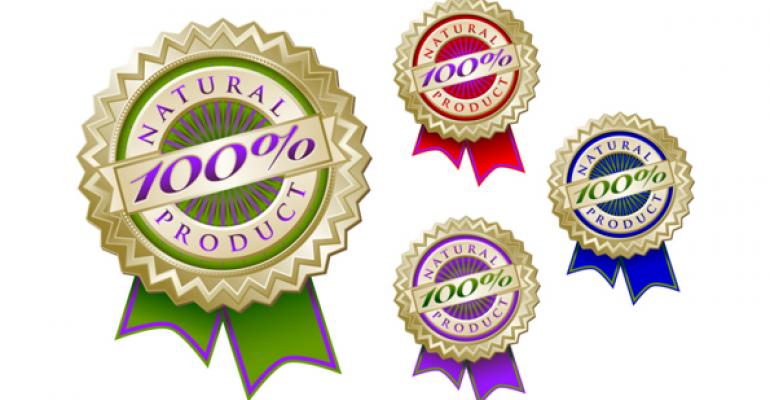 The Natural Products Association is currently developing a natural seal for food and will begin to roll out its standards for two food categories in 2012. Is self-regulation on the part of the natural industry the best path to curb naturalwashing?

Beginning in 2012, a more concrete definition of "natural" will emerge in the natural food marketplace, and it's not FDA at the helm. The Natural Product Association (NPA) plans to release its latest natural seal for two categories of food to provide a much-needed definition of "natural" for consumers, retailers and manufacturers.

Since the NPA launched its natural seal for home care products two-and-a-half years ago, the non-profit has been eyeing the food category. Recent consumer outcry, in the form of class action lawsuits against ConAgra and Kashi, has provided momentum for the NPA to develop the food seal, which will join its two current natural seals for home and personal care products. The organization has identified six food categories, and will begin to roll out standards for two of them next year: snacks & cereals and meat & poultry.

"Consumers are screaming out right now for someone to define 'natural,'" said Cara Welch, NPA's vice president of scientific and regulatory affairs. At the same time, the NPA is carefully crafting the definition to leave the doors open for innovative manufacturers to join the natural products industry. "We need to make a strong statement to industry—this is what we believe natural is—but it can't be so strong that we cut all of industry out of it," she said.

Should industry define 'natural' in lieu of FDA?

In her Nov. 8 blog, Food Politics author and professor Marion Nestle writes, "It's time for the FDA to step in and give the food industry—and the public—some guidance about what counts as 'natural' and what does not."

But FDA isn't stepping in and hasn't indicated that it will anytime soon. NPA's natural seal for food shows that industry's willing to take matters into its own hands. "If the FDA would set the rules, we would work with them and fully support it," said Welch. "I just don't think it's going to happen. If we're waiting around for the FDA to do it, it's going to be a long time."

But although NPA is stepping in to self-regulate the term, some consumers mistakenly believe the government already has regulations in place. In 2009, Mintel reported that 59 percent of people believe that "foods/beverages can be labeled as 'natural' so long as they meet a government standard." It could be the case that the 41 percent is becoming louder and may be shifting public opinion about the validity of the word "natural" on products.

In the natural products industry, the percent of consumers aware of naturalwashing is much higher. This makes industry perfectly primed to tackle natural's definition, fueled by what's at stake for its businesses and mission.

Ultimately, the natural seal for food needs to be something that manufacturers can certify to, said Welch. Unlike USDA Organic's certification, NPA's current natural seals either state that a product is or isn't natural. Welch foresees the NPA sticking with this plan, instead of opting for 100 percent natural, 97 percent natural and so on.

"We want to maintain a science-based standard. What we don't want is a list of ingredients—these are allowed, these aren't allowed," she said, acknowledging how difficult it is to make a product completely free of genetically modified organisms. Because of this, the natural seal may evolve to include non-GMO in the future, especially because of the overlap of companies working with the NPA and Non-GMO Project.

For now, the seal remains a work in progress. Before the NPA can move forward it must bring its proposal to the board. "We expect it to be a growing, evolving standard," said Welch.