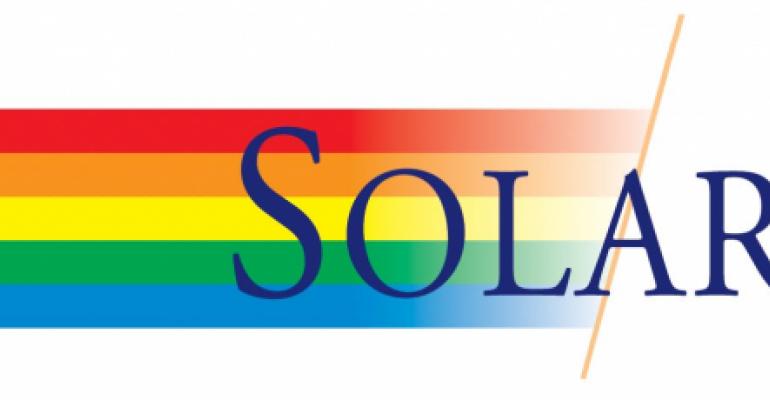 Bill Gay, chairman and chief executive officer, commented, "Our June 2014 quarterly net sales growth of 9.5 percent was a solid improvement over the net sales decline experienced during the March 2014 quarter. Growth came from recently completed acquisitions as well as ongoing sales of branded products. Our increased net income and Adjusted EBITDA for the third quarter were primarily the result of the increase in net sales. We continue to invest in acquisitions, facilities and technology to maintain our focus on consistent long-term growth."

Mr. Gay stated, "In addition to the ongoing efforts by management to review and reduce our overall cost structure, we intend to increase our focus on inventory management. The financial success of our business is heavily impacted by raw material and packaging costs, which are by far the primary component of our cost of goods sold. We source over 4,000 raw materials and components in order to produce over 7,500 SKUs. Aggressively managing these purchases helps assure timely production and customer delivery. Labor and overhead are also important drivers, but impact product costs to a lesser degree."

Mr. Gay continued, "We believe that our business model provides a competitive advantage due in part to the number and differentiation between our brands, including differences in product formulations, delivery forms, packaging and labeling, as well as the unique and specific manufacturing steps, equipment and laboratory testing required for each type of ingredient and product. This complexity in our business requires management to exercise diligence on a consistent basis. Our customers appreciate the diversity of our product offering as well as our commitment to superior products. We appreciate the long-term support of our customers and stockholders for our business strategy as we strive to implement ongoing improvements and continued financial success."