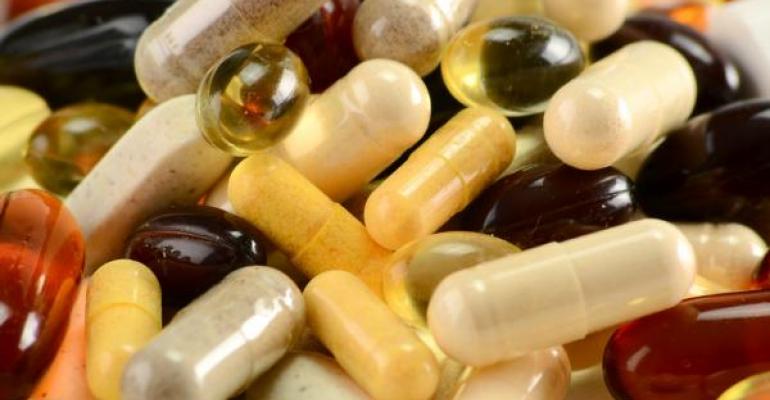 Bill Gay, chairman and chief executive officer, commented, "Our overall results for the second quarter of 2015 were an improvement over our first quarter results. Fiscal 2015 second quarter net sales growth of 1.0% was primarily the result of fiscal 2014 acquisitions and a slight increase in domestic sales. Unfortunately, international sales were impacted negatively by a stronger U.S. dollar and decreased orders from international customers. Out-of-stocks continue to be a key priority for management. We continue to focus on integrating the fiscal 2014 acquisitions and believe these efforts, along with other operational enhancements we have made, will lead to further improvements in our business by the latter part of calendar 2015."

Mr. Gay stated, "Operating cash flow and Adjusted EBITDA remained strong for the second quarter. This provided the financial resources for us to continue to re-purchase stock and pay down debt. The decrease in fiscal 2015 second quarter net income was primarily a result of increased depreciation and amortization expense. Throughout this fiscal year, we have invested considerable time and financial resources conducting due diligence on potential acquisitions. The larger opportunities pursued so far this year did not provide the synergies we require. Fortunately, the market continues to provide additional potential acquisitions to evaluate. In reviewing these, we intend to remain selective. Acquisitions are a primary long-term component of our growth and we do not anticipate this changing."

Mr. Gay continued, "We compete in the fragmented healthy foods channel. This channel is comprised of over 17,000 retail stores, many operating independently. We offer over 8,000 SKUs to our customers—and no product or customer represents over ten percent of our sales. We rely on numerous long-term customer relationships that grow with us as we add brands and new products. Our business strategy and operational model is complex, which is both a challenge and opportunity. Focusing on this opportunity has served our stakeholders for many years. Management appreciates everyone that enables us to focus on growing our business over the long term."