HomeNewsPepsiCo grows organic revenue in Q1
Recent
Latest
3 reasons natural retailers are inflation-friendly shopping destinations
May 25, 2022
Sponsored Content
Organic agriculture and its impact on ingredients and the planet – webinar
Sponsored Content
The goodness wrapped in a certified organic seal – video
Podcast: What brands need to get on shelf at Fresh Thyme Market
May 24, 2022
Trending
Getting ready for 2023: Trends for brands to consider
May 17, 2022
6 tips to promote consumer understanding of Certified Organic
May 18, 2022
The Planting Hope Company aims to prove gender equity leads to success
May 23, 2022
Sponsored Content
Exploring the CBD gummy revolution – article 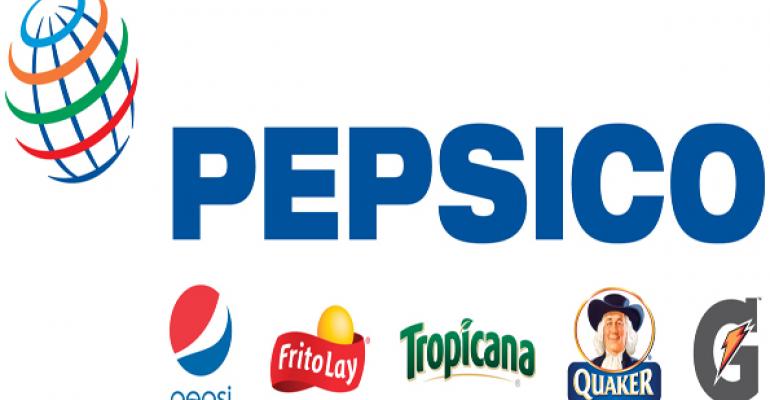 PepsiCo Inc. (NYSE: PEP) reported organic revenue growth of 4.4 percent and core earnings per share of $0.83 for the first quarter.

"We are pleased with our performance for the first quarter of 2015. Our focus on innovation, brand-building, and marketplace execution, funded in part by our productivity initiatives, continues to drive strong, fundamental business performance," said PepsiCo Chairman and CEO Indra Nooyi. "In the quarter, we generated 4.4 percent organic revenue growth and we once again expanded both gross and operating margins.

"However, foreign exchange translation and transaction headwinds persist. We have and will continue to take actions to manage through the current volatile macroeconomic environment by taking responsible pricing actions, tightly controlling costs, and optimizing our global sourcing to minimize and mitigate the impacts of the current foreign exchange challenges.

"At the same time, we will not let cyclical macroeconomic issues divert us from our focus to drive sustainable shareholder value creation. We intend to continue to invest across our markets and brands to generate organic revenue growth, drive greater efficiency and productivity, deliver attractive free cash flow growth and cash return to shareholders, and enhance our returns on invested capital."

2015 guidance and outlook
Consistent with its previous guidance for 2015, the company expects mid-single-digit organic revenue growth and 7 percent core constant currency EPS growth versus its fiscal 2014 core EPS of $4.63, in each case in-line with its long-term targets.

In addition, the company expects: