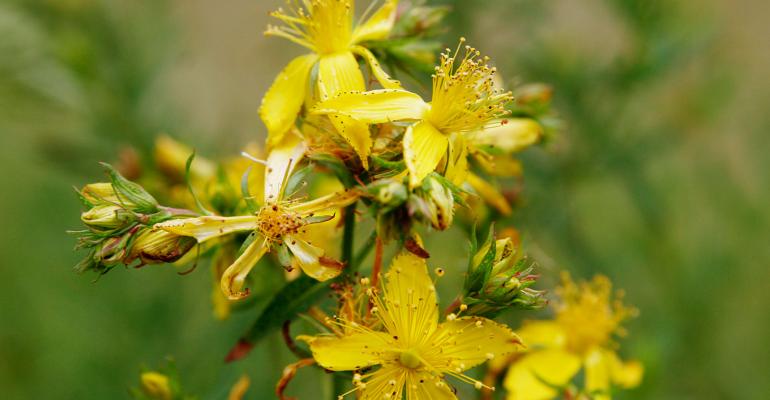 An unexpected citizen petition asks FDA to make the herbal mood supplement available only from behind pharmacy counters.

The Pharmacists Planning Service, Inc. (PPSI) submitted a citizen petition to the U.S. Food & Drug Administration (FDA) earlier this month in an attempt to make St. John’s Wort (SJW) available to consumers only when sold from behind pharmacy counters.

In the petition, PPSI, a California-based non-profit focusing on promoting public health and education, stated that “switching St. John’s Wort from Herbal Dietary Supplement to behind pharmacy counter status is in the best interest of public health and safety for all U.S. consumers and patients.” PPSI cited negative drug interactions, bans of the product in other countries and deaths related to the product as reasons to change the shelf placement of SJW.

The association further justifies the petition by asserting that nearly half of U.S. consumers take dietary supplements and that “SJW is one of the most popular supplements.” According to Nutrition Business Journal estimates, however, sales of St. John’s Wort accounted for just .02 percent of total dietary supplement sales in the United States in 2011, and sales have been flat-to-declining since the beginning of the 2000s.

No other dietary supplement is sold from behind pharmacy counters in the United States.

“This petition exhibits a remarkable misunderstanding of the laws in the United States that govern drugs and dietary supplements,” said Michael McGuffin, president of the American Herbal Products Association (AHPA). “This is somewhat surprising, because PPSI has been around for a long time and has done some good work in its area of expertise.”

St. John’s Wort is an herbal product known to aid with mild depression, anxiety, symptoms of menopause and heart palpitations among other things. According to the National Center for Complementary and Alternative Medicine, the herb is widely prescribed for depression in Europe.

However, evidence that it aids with depression is not definitive, and other dangerous side effects can occur when St. John’s Wort is taken alongside prescription drugs. These side effects include increased levels of serotonin that are life-threatening, psychosis, weakening of prescription medications such as birth control pills and some cancer medications, sensitivity to sunlight and an upset stomach.

Rather than placing the product behind the counter, AHPA suggests properly labeling SJW products with statements that warn users against taking the product with other prescription drugs without consulting a physician, and avoiding excessive exposure to UV radiation while using the product.

“Ready access to a broad range of dietary supplements by informed consumers is always preferable to creating restrictions to access,” McGuffin said.

PPSI has previously submitted petitions to FDA, including one to remove pseudoephedrine from the market, which the agency denied.