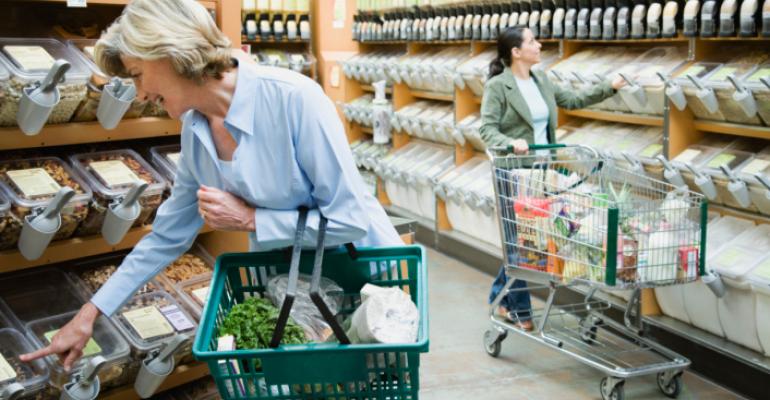 There are several different types of stores for distributing your product including chains, independent natural supermarkets, health food stores and co-operatives. We can categorize these types into three tiers of importance. But despite the variety of retail options, national chains still receive the most attention.

There are many varying approaches to defining natural product retail outlets. These stores are defined by annual sales, square feet of retail space, percentage of natural products versus supplement sales, and ownership structure. They include chains, independent natural supermarkets, health food stores, co-operatives and more.

The important distinction between these type of stores lies not in their programs, size or ownership structure, but rather in their ability to move product. Some independent natural supermarkets are in better locations and sell more product than the chain accounts (Whole Foods Market, Earth Fare, Sprouts, Natural Grocers) with whom they compete down the street.

In addition, there are cities in which the co-op store is the best in the region in terms of sales volume. Each of these store-types is serviced by the same distributors, works on similar margins and uses similar tools to drive sales.

Most brokers and manufacturers in the industry chose to define stores with an “A,” “B," or “C” rating. “A” represents the top tier accounts (regardless of formal “type”), “B” represents the middle tier and a “C” rating equates to a bottom-tiered outlet. Sometimes natural product supermarkets such as Whole Foods are designated “AA.”

The lines that distinguish between these ratings are blurred, but are generally based upon their ability to move product. Brokers use this rating to determine frequency of sales calls, while manufactures use these to target priorities in terms of sales strategy. Generally speaking, broker representatives make sales calls to “AA” and “A” stores on a weekly, bi-weekly or monthly basis; “B” stores on a monthly to quarterly basis and “C” stores may be rarely visited, or may be contacted via telemarketing.

So why all the attention given to the national chains?

There are several answers.

-It’s easier and less time consuming than working the independent businesses. The difficulty comes when the manufacturer tries to define and implement programs when each retailer has its own set of promotional criteria and opinions as to what works and doesn’t work from a promotional standpoint.

-Distribution in the natural product supermarket chains often proves influential in getting items authorized in mainstream supermarkets with natural sets. 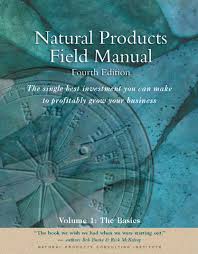 This article is an excerpt from the Natural Products Field Manual, Sixth Edition, a guidebook and resource compendium for entrepreneurs in the natural products and specialty foods markets. Authors Bob Burke and Rick McKelvey describe it as “the book we wish we had when we were starting out.” The Field Manual is a no-brainer for anyone bringing natural, organic or specialty products to market. For more information, click here.