Protein utilization and enhanced immunity are building a championship team

The gut–whether ripped into a six-pack or as flabby as an NFL lineman’s–is now being seen as integral to sports performance as new science demonstrates probiotics support protein and lactose metabolism, keep athletes from getting sick and thus missing competitions, increase amino acid levels, boost power, and improve recovery.

Can your sports nutrition ingredient beat that?

Research shows that intense exercise temporarily weakens the immune system. Repeated workouts can create an “open window” in the body’s defenses that may derail training programs and performance gains. An immune-enhancing ingredient such as the beta-glucan ingredient Wellmune, from Biothera, has three human clinicals behind it that show decreased upper respiratory tract infections among athletes taking the nutritional bioactive. (Carpenter, 2012; Talbott, 2009; Navalta, 2012).

For probiotics, immune health isn’t the half of it. 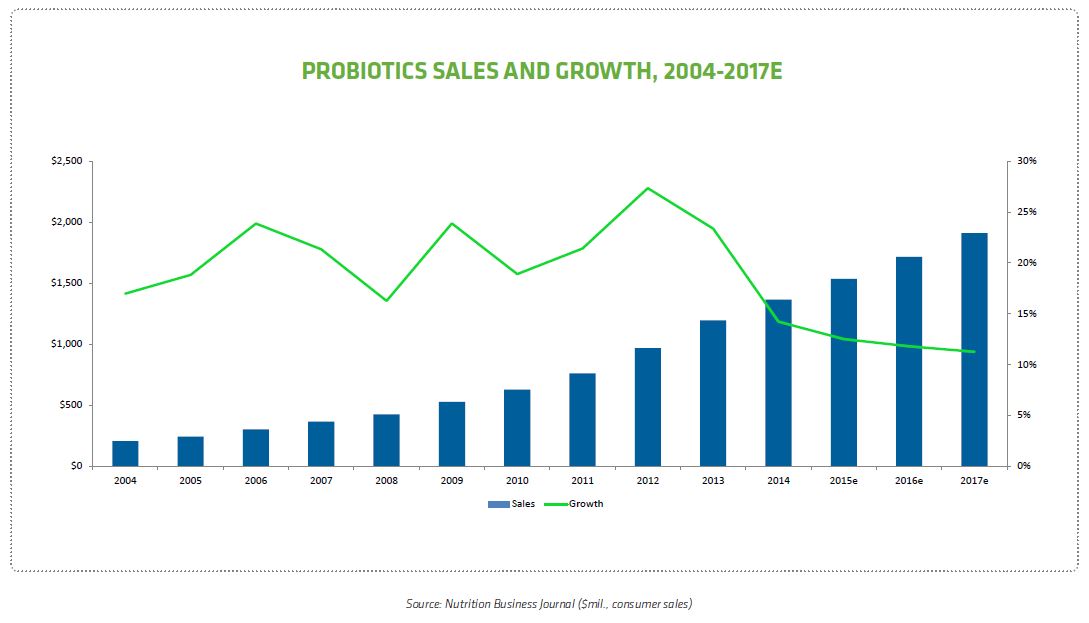 The right bug for the job

Over the past decade, evidence has accumulated–though an equivocal fashion, with not all studies showing benefit (likely due to strain selection or dosage). Most of it, however, shows probiotics decrease incidence of upper respiratory trace infections.

Jager says that studies have yet to show direct probiotic benefit on performance– it’s not scoring touchdowns, but it is gaining first downs, up and down the field.

Those first downs are all about protein. The sports nutrition market is heavily based on protein, as protein supplementation has been shown to increase muscle protein synthesis in response to exercise in a dose-dependent manner. About 20 grams of protein have been shown to increase strength, power and lean body mass while reducing fatigue and speeding up recovery. (Campbell, 2007)

In an early validated intestinal model study, the proprietary spore-forming probiotic Ganeden BC30 was shown to aid protein digestion (Matthuis, 2010). A human pilot study comparing whey protein with whey plus 1 billion CFUs of BC30 validated those results and showed that BC30 aided in protein digestion by more than double, in the case of the amino acids glutamine, tryptophan, ornithine and cirtuline.

What’s more, says Jager, increased blood leucine levels reduced the quality differences between low-leucine plants and animal proteins, and had the effect of reducing the serving size of animal protein.

“Ganeden did not start out to produce data that supports the claim that GanedenBC30 supports protein utilization,” says Mike Bush, VP of business development at Ganeden Biotech. “But that is where the results of multiple tests in lab, animal and human trials using validated models have taken us.”

That has led a number of protein powder purveyors, from Swanson to Gaspari, to add probiotics to their protein tubs. 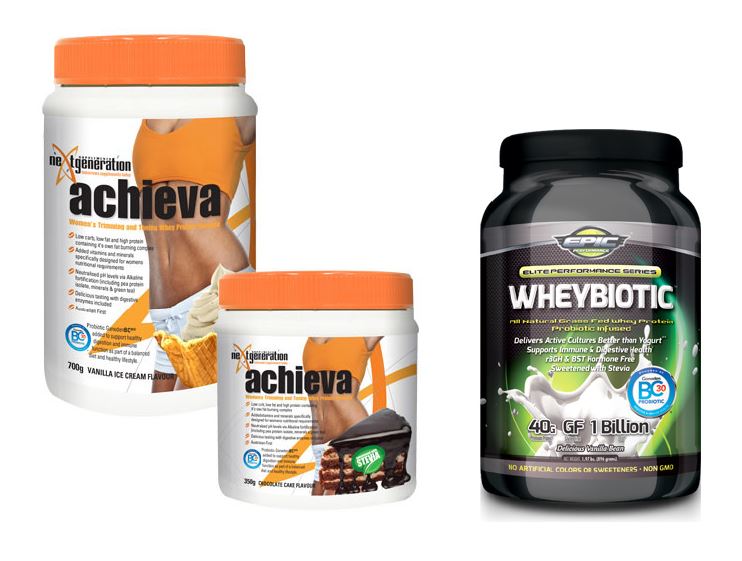 In 2012, Health Canada approved a claim that 1 billion CFUs of Ganeden’s BC30 strain “aids in carbohydrate and protein digestion.” In more recent research, researchers in a 2014 human clinical pilot study found that probiotics increased vertical jump power, increased peak power, and had an effect on lean body mass and strength. (Georges 2014)

This has led to other players getting in the game. Ingredient supplier Sabinsa, which also has a spore-forming probiotic ingredient, LactoSpore, is jumping into the space. The company has a published three-week human clinical using LactoSpore along with enzymes and a range of detox supplements, which resulted in significant weight loss as well as shifts in cholesterol levels (Balliett, 2013).“

We are looking to introduce LactoSpore in a variety of new food formulations, as well as in key dietary supplement areas, including sports nutrition,” says Shaheen Majeed, marketing director for Sabinsa. “Probiotics are getting popular in sports with emphasis on the gut health.”

As ever, research drives new applications for ingredients. With probiotics and sports nutrition, the game has just begun.