Two new rules from FDA give legs to the Food Safety Modernization Act (FSMA) and change the U.S. system for food safety from reactive to preventive.

“At the heart of it is moving more towards a HACCP model,” said Duffy MacKay, vice president of scientific and regulatory affairs at the Council for Responsible Nutrition (CRN). Hazard analysis and critical control points, or HACCP, is a preventive food safety system that identifies not just the batches of product that are possibly contaminated, but also the hazards in production processes that can lead to contamination. “You have to test for salmonella and test for where salmonella contamination can occur,” said MacKay. 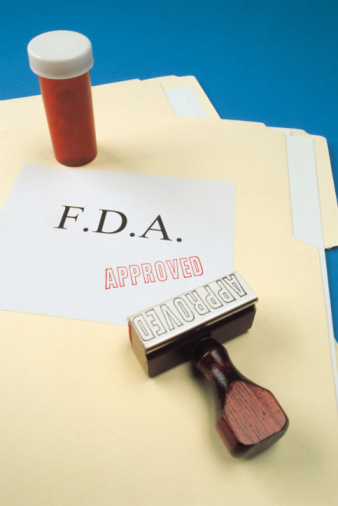 FDA and the U.S. Department of Agriculture currently have mandatory HACCP programs in place for seafood and juice, but recent instances of contamination in other food categories, especially produce, prompted a call for more sweeping preventative measures. FDA noted in a Jan. 4 press release that:

The burden of foodborne illness in the United States is substantial. One in six Americans suffer from a foodborne illness every year. Of those, nearly 130,000 are hospitalized and 3,000 die from their illness. Preventing foodborne illnesses will improve public health, reduce medical costs, and avoid the costly disruptions of the food system caused by illness outbreaks and large-scale recalls.

The passage of FSMA in 2010 was a landmark in food safety regulation, mostly in that it was the first change to food safety laws since the 1930s. But the government has come under criticism for taking so long to give the law legs. According to The New York Times:

[I]t took the Obama administration two years to move the rules through the regulatory agency, prompting complaints that the White House was more concerned about protecting itself from Republican criticism than about public safety.

In the meantime, instances of contamination in foods like peanut butter, hot peppers, cantaloupe, and pet food, have prompted massive recalls and production stops.

What does FSMA mean for supplements?

In the dietary supplement world, the new rules mainly affect the qualification of suppliers. Documentation of product and process verification adds a new talking point and area of focus when a manufacturer seeks a qualified supplier, especially foreign suppliers. “We haven’t seen the details of it yet, but there’s going to be a foreign supplier verification program where the importer has to verify that that person is in compliance with these new requirements,” said CRN’s MacKay. “So now we have higher confidence in that material coming in.”

All this means, of course, higher costs on the part of suppliers to ensure compliance. According to the Times, FDA estimated that the new rules would cost food producers and suppliers tens of thousands of dollars a year. This heightened cost of compliance is part of a larger trend in the raw material and ingredient supply industry where companies have begun to consolidate and conglomerate as the price of doing business—from costs of production, transportation, supply hiccups, regulation—has risen.

There are exemptions from the rules, specifically for very small companies that do most of their business in one state or for distribution warehouses storing already-packaged products, but a large number of producers will have to step up their game. “We’ll probably hear some grumbling from smaller companies,” said MacKay.

But perhaps that’s the price to pay for better assurance in the supply chain. Especially as consumer concern about trusted source becomes a selling point for transparent companies, mandated transparency can level the playing field for all companies.