Retailer Roundtable: How is your store using mobile technology to engage customers? 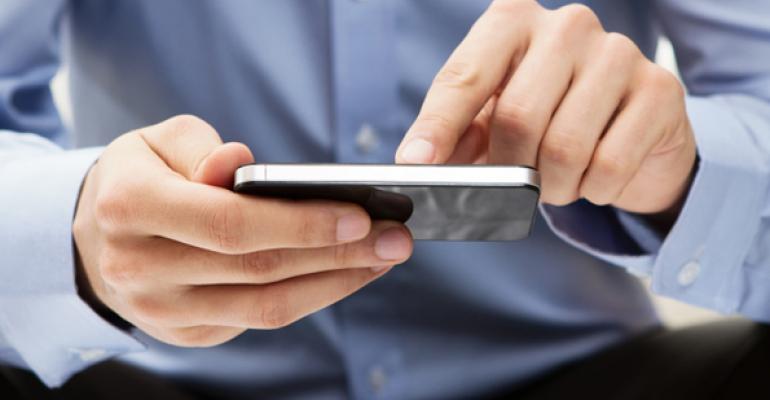 One of the things that we've been working on that's kind of fun are Twitter flash sales. You pick a product that you're willing to discount heavily, or even take a loss on, and give a small amount of people a crazy deal. Here's an example: “The next five people in the door get 75 percent off a dry-aged rib eye.” It's got to be something that's an unbelievable deal, and you offer a very limited number. Those with access to Twitter on a smartphone would likely be the first in the door.

We learned in January that our Kroger app had its millionth download. We're all very excited about that because it shows customers want these kinds of tools. The app has several functions. Customers can link it to their loyalty card and see their current rewards. There's also an integrated search and map function to find the nearest Kroger and, of course, the mobile coupons are very popular.

We're taking advantage of various social-media platforms that can be accessed using smartphones to announce store events and the latest and greatest deals. We've seen really good response from doing this—to my surprise, actually. We have several hundred followers, and we're getting a lot of product feedback.

We have iPhone and Droid apps that are basically extensions of our website. Customers can shop the sales fliers and add items to their shopping lists. We've had more than 12,000 sign-ups between the two apps. Another project we have in the works is a mobile app called Aisle411. It will actually guide your trip around the store and show you where a product is. As you reach that destination in the store, if there are any other promotional items nearby, it will show you those as well.

Are you helping or hurting your natural brand on social media?
Mar 05, 2012