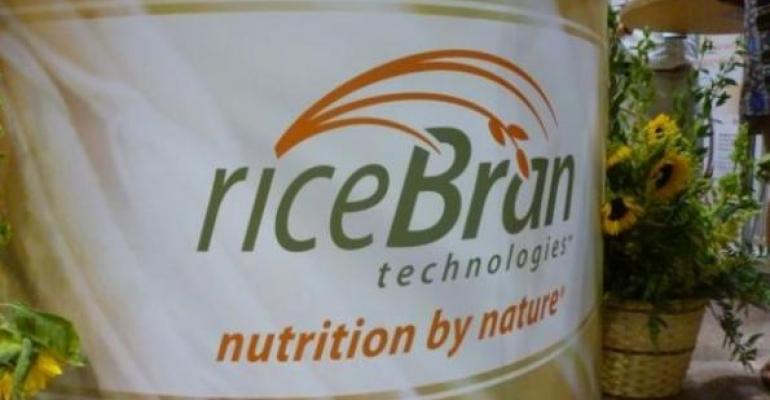 W. John Short, CEO and president of RBT, commented, "We are pleased to have completed necessary repairs and annual maintenance at Irgovel on schedule. During the month of January, we have ramped up daily production and are currently operating the plant at the originally forecasted target level of 300 metric tons per day. We expect production to average 9,000 metric tons per month through 2015 and will work diligently to exceed that production level when possible and continue to evolve our product mix towards our higher margin products. With raw rice bran availability improving in the region, we are confident that we can achieve significant production improvement at Irgovel in 2015 and begin to generate returns on the capital investments we have made in our Brazil segment for years to come."