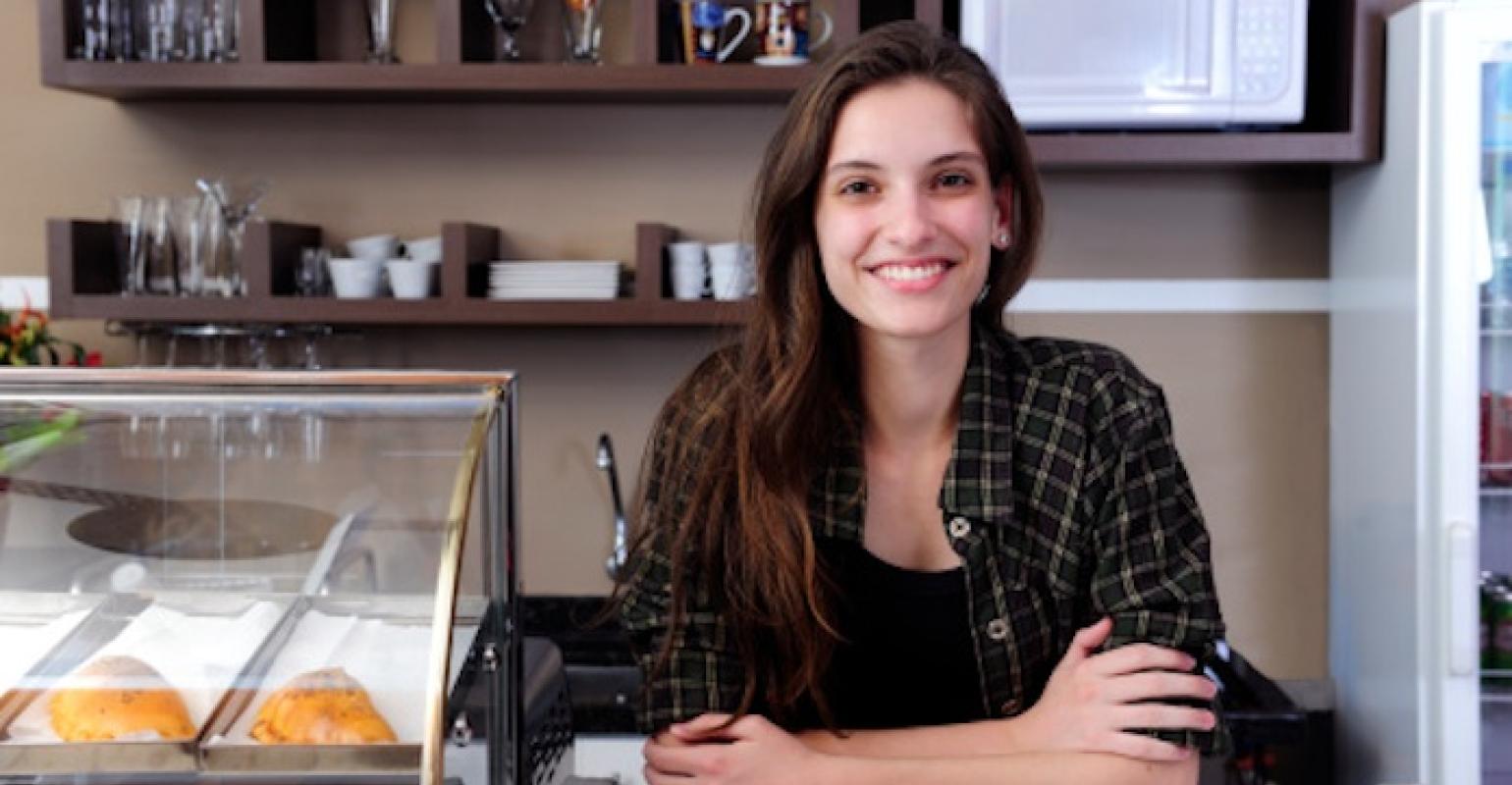 Just a few days after making her first sales presentation, Janie Hoffman hopped on a plane to attend Slow Money's National Gathering in Vermont. Her meeting with the Southern Pacific Region Whole Foods Market buyer had gone well—really well, in fact. The natural-grocery chain was interested in placing her Mamma Chia beverage in 38 stores. At the time, Hoffman hadn't done a production run and her product wasn't available in any retail outlets. To fulfill any orders she would need immediate funding. 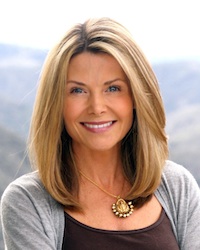 Showcase, which connects forward-thinking companies with financiers invested in supporting local food systems. She highlighted Whole Foods' interest in her first-of-its kind chia drink and her goal to build an organic beverage brand that pushed corporate philanthropy toward local producers. It took only a few months to bring Mamma Chia to market after partnering with angel investors she met during the two-day conference. The Mamma Chia brand is now recognized nationally.

"I was never interested in traditional channels like venture capitalist money," Hoffman said.  "We really wanted to build a community of investors that were part of the Mamma Chia family and shared our vision and mission. By having the support of the Slow Money community, we were able to deliver."

More than 24 conscious entrepreneurs are hoping for a similar success story when they participate in this year's Entrepreneur Showcase taking place in Boulder, Colo. April 29–30. Chances are good that many will receive what they're looking for. Though the event is only in its fourth year, nearly $6 million has been invested in 34 of the 70 companies that have been invited to participate.

In addition to facilitating funding, the showcase connects thought leaders, fosters innovation and supports taking risks to grow local food enterprises. Presenters often speak to a packed house—this year an estimated 900 people are anticipated to attend—including many investors, philanthropists and investor organizations. Brands presenting are just as diverse as their audience and will include companies at all stages, serving markets large and small, offering diverse value propositions and spanning the food system spectrum. Take a look at past presenters.

"We realized that not a lot of local food enterprises were getting funded because they were on different trajectories than larger companies," Bartner says. "They didn't really have the capacity to grow their businesses as fast as most venture capital type of investors were looking for."

After being vetted by their local Slow Food Chapter, invited companies have 5 minutes to "sell" their business concepts. From there, interested investors follow up. Some companies walk away with funding, others may connect with investors at a later date. But even for brands that aren't offered a deal, just attending can be invaluable for business growth.

In addition to potentially obtaining funding to realize their dreams, brands participate in the showcase to brush shoulders with forward thinkers within the Slow Money movement and align their companies with the organization's principles.

"Presenting at the Showcase is a way for us to continue to spread our message among many of the folks involved in the local foods movement," said Aaron Perry, a presenter at this year's event and CEO of Source Local Foods a local food distributor that is also developing technology to help build local food systems in markets around the country. "To be able reach the philanthropic and finance community that is gathering to support the development of local food systems is a great opportunity to showcase for them some of the work that we're doing on behalf of the hundreds of farmers in this market."

Echos Hoffman: "When you have an opportunity to build relationships with folks who support your vision, you do it," she says. "To have that opportunity to be with so many likeminded folks, it's an honor and a privilege. The bottom line is building true relationships to help support this whole movement."

To that end, a Mamma Chia Entrepreneur of the Year award will be presented for the first time at the Boulder event. Hoffman donated $25,000, which was matched by The Slow Money Soil Trust. The $50,000 award will be selected through a combination of popular vote and jury selection.

Why local is good for natural products retailers
Feb 05, 2013