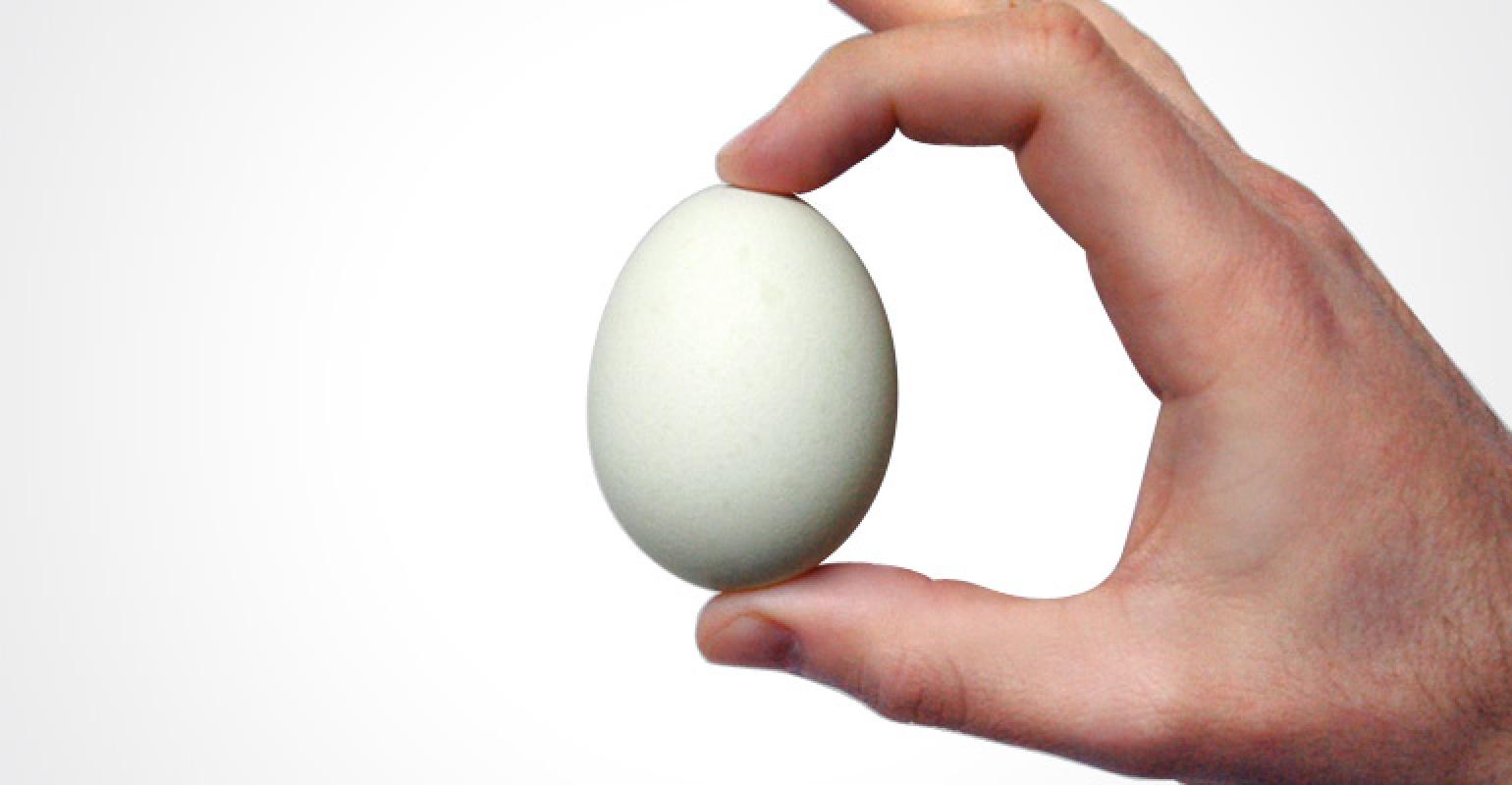 The Egg Industry Center released a landmark study that shows that while U.S. egg production has increased over the past 50 years, the industry has also been able to significantly decrease its environmental footprint. Researchers conducted a lifecycle analysis of U.S. egg production from 1960 to 2010 to evaluate environmental performance measures for the complete lifecycle from crops to hens to the farm gate. Study findings indicate that the environmental efficiencies are the result of a wide range of factors, including the reduction of natural resource use, improved hen feed, better disease control and advancements in hen housing systems.

"The U.S. egg industry has evolved remarkably over the past five decades by incorporating new technologies to protect natural resources," said Hongwei Xin, agricultural and biosystems engineering and animal science professor at Iowa State University, director of the Egg Industry Center and the study's lead researcher. "Egg farmers have improved their production practices, allowing them to provide an affordable source of high-quality protein while using fewer resources and producing less waste."

Key results of the study found that compared to 1960:

A closer look at the findings
Due to increased feed efficiency, advancements in hen housing and manure management, egg farms now use less water and energy on a daily basis and release less polluting emissions. Every aspect of the egg production process, from cultivating feed to raising the laying hens, has led to a reduced environmental footprint.

Feed efficiency plays a key role in reducing environmental impacts. Due to advancements in nutrition and bird breeding, young hens now require 48 percent less food during the rearing period than they did in 1960 and the laying hens have 42 percent better feed conversion. Using 1960 technology to produce the 2010 egg supply would have required 78 million more hens, 1.3 million more acres of corn and 1.8 million more acres of soybeans.

Advancements in hen housing, such as improved building ventilation, temperature control, better lighting and a more secure housing environment, help to ensure that hens are protected from disease-carrying wildlife. These techniques have been widely adopted by egg farmers across the country, leading to healthier hens with lower mortality and higher rates of egg production. In addition, advancements in the development of preventative medicine to eliminate avian diseases have greatly improved hen health.

Manure management has played a role in minimizing the egg industry's environmental footprint. The vast majority of manure from laying hens is recycled into crop production, providing nutrients for plants, contributing to healthy soils, saving energy and reducing commercial fertilizer use.

Looking ahead
With the growing U.S. population and egg demand on the rise, egg farmers play an important role in providing an abundant and affordable source of high-quality protein.

"The U.S. population has increased by 72 percent over the past 50 years, but efficiencies in egg production have enabled us to meet the demands of the growing population with just 18 percent more hens, while also leaving a smaller environmental footprint," said Bob Krouse, an egg farmer for Midwest Poultry Services in Indiana. "Egg farmers are now in a position to help fulfill the growing need for an affordable and nutritious source of protein in an environmentally responsible manner."

Egg farmers are dedicated to providing safe, nutritious food while maintaining the highest quality care for their hens. At the same time, farmers understand the importance of protecting the land, water and air for their communities and future generations, and they are always looking to identify ways for continued improvement. Efforts to further improve feed efficiency, hen housing facilities and manure management will facilitate even greater environmental footprint reductions in the future.

The study was funded by the American Egg Board, the U.S. Poultry and Egg Association, the United Egg Association—Allied and the Egg Industry Center. To obtain data for 2010, researchers conducted anonymous surveys with egg farmers and collected data on 57.1 million young hens and 92.5 million laying hens.