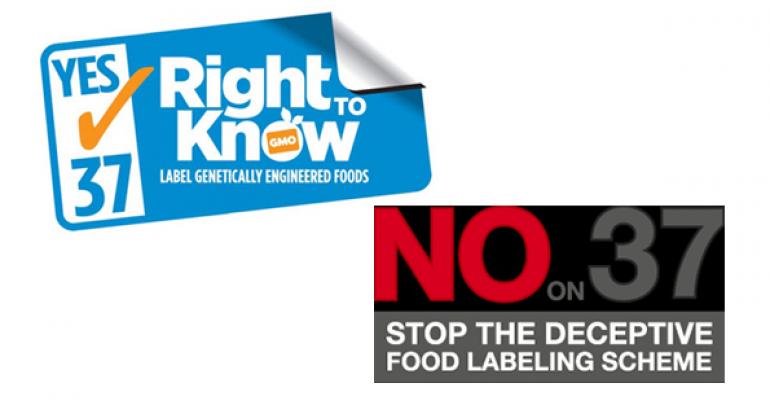 Labeling foods that contain GMOs was leading the polls by upwards of 90 percent in favor. How did it come to lose 53-47 percent?

It's easy to say that being outspent $45 million to $9 million was enough to swing public opinion in California from a firm desire to label genetically modified foods as such. After all, a reported 16 out of 17 elections are won by the better-heeled campaign.

But Prop. 37 lost for a lot more reasons than money alone. Michele Simon digs into the campaign's "lies and dirty tricks" to put a final exclamation point (expletive point?) on the campaign season.