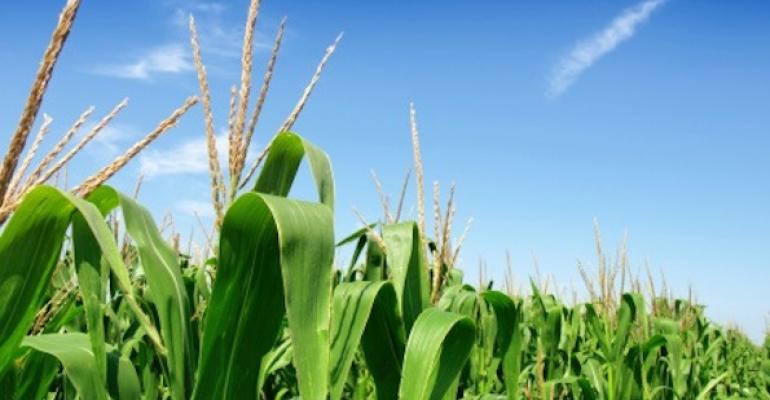 As the demand for non-GMO ingredients has increased, so has the company’s product line, which now includes an expanded list of GMO-free, gluten-free and vegan proteins, fibers and sweeteners.

THI works with personnel in China to assist with sourcing, monitoring and ongoing communications with its suppliers and plants in the region. It has developed deep relationships within its supply chain and has a reputation for putting quality first. Understanding regulatory requirements and future trends and then communicating those requirements within its supply chain has been a key factor in THI’s success. In fact, the organization has been tapped to assist its partners with regulatory issues ahead of much larger companies because, in the words of one vendor, THI is “… more sophisticated in terms of regulation/certification issues.” THI is proud of this reputation as the “go-to” company for non-GMO ingredients.

THI believes that supporting non-GMO is one way to excel in quality—and the growth of non-GMO shows that using non-GMO ingredients isn’t just a trend; it’s a profitable business decision. “Expansion of Non-GMO Verified products on shelf in the past 52 weeks has resulted in $2.4 billion of sales—an 85 percent increase over the $1.3 billion the previous year,” according to SPINS. GMOs, once a topic of scientists, organic farmers and a few industry insiders, have captured the attention of consumers and even landed on the ballot.

As a leading supplier of non-GMO ingredients, THI has witnessed this dramatic swell in the demand for information and supply of non-GMO ingredients. “While non-GMO has been important and relevant to some individuals and organizations, particularly in the natural and organic marketplaces for years, we are now seeing a tidal wave of interest from mainstream consumers and markets as awareness of GMOs in the U.S. continues to rise,” said THI CEO, Kimmo Lucas. “When we began supplying non-GMO ingredients four and a half years ago, non-GMO was an ‘after-thought’. Now it has become a primary driver for our customers. This increase in demand is driven by consumers’ awareness and by their response.”