Triumph of the straw man 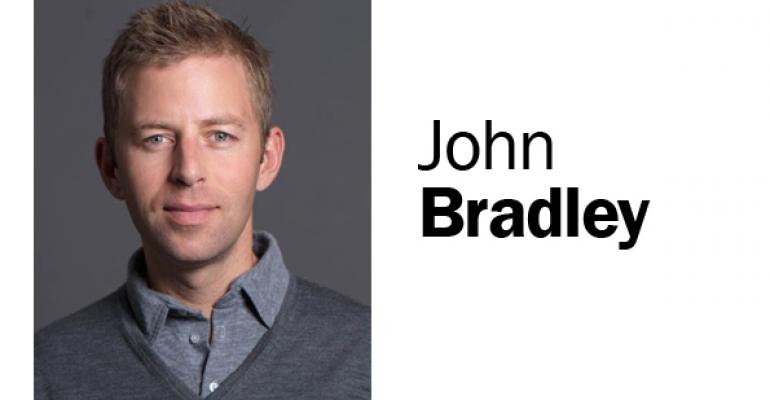 Eric Schneiderman and The New York Times still aren&#39;t telling the real story about DNA barcoding, and that could have damaging implications for the industry and for consumers.

You’ve probably seen the report from one of America’s leading bastions of New York-based journalism:

“…there are some problems with the [DNA barcode] method that the attorney general’s scientists used. First, what we might call inert ingredients—wheat, rice, even wild carrots—are perfectly legal in dietary supplements, provided that they are kept below a certain level…Second, industrial processing can destroy a plant’s genetic material without affecting its supposed health benefits.”

Not what you were expecting? Despite this morning’s misinformed op-ed from the New York Times, there are respected media outlets that are on top of this issue. The above quote is from a February New Yorker story about DNA barcoding and, specifically, why it’s not the correct test for botanicals—given that industrial extraction destroys the plant DNA.

The New York Times’ op-ed about GNC’s blockbuster deal with New York Attorney General Eric Schneiderman states that the agreement “should provide protection against fraudulent herbal products that don’t contain the ingredients listed on their labels or contain unlisted ingredients that are potentially dangerous.”

The agreement should have accomplished all that. But it doesn’t. The original New York A.G. action was a case of right fight, wrong weapon. The GNC deal calls for DNA testing of incoming raw ingredients. Fine. That might even be a good thing. But this all started when Schniederman’s office investigated botanicals by using DNA barcoding on finished products. Not fine.

Yet nothing in the language of the agreement, nor in the New York Times coverage, nor in Schneiderman’s triumphant announcement, admits that the case grew out of a misunderstanding of which tests would be appropriate for finished products on the botanicals shelf. Nothing out of New York this week came close to what the Los Angeles Times stated in its insightful coverage of Monday’s deal:

“Nutritional supplement retailer GNC Holdings Inc. is cleared to sell some of its most popular products, including echinacea, ginseng and St. John’s Wort, under an agreement announced Monday with New York’s attorney general…

“The settlement represents a significant pullback from the state attorney general's earlier assertions.”

That shows a full understanding of what actually took place. Yet what consumers—and the New York Times’ editorial board—are taking from the deal is not that it’s a pullback but that it is a vindication for Schneiderman and a legitimization of DNA barcoding as an airtight testing standard. That could have damaging implications for the industry and consumers, because it suggests that things have been fixed now. They haven’t.

Is DNA barcoding, as the Times’ op-ed states, a “sophisticated” test? Yes. No one is arguing that. But it is—objectively, scientifically—the wrong test for finished products in this category. Establishing it as the gold standard test for botanicals, which this deal implicitly does, is like saying speed limits are the best way to check for drunk driving. There are better ways.

The GNC agreement reflects a correct use of DNA barcoding; it works for raw plant material. But it ignores protocols like HPTLC testing that could have gone much farther toward guaranteeing honesty and purity at the finished-product level. (The deal will require testing of what’s coming into factories but will do little to guarantee the purity of what’s going out or what’s on shelves.) Instead of using his office to establish a true and effective solution to botanical adulteration, Schneiderman—aided and abetted by the New York Times—focused on a straw man and missed an opportunity to make lasting improvements.