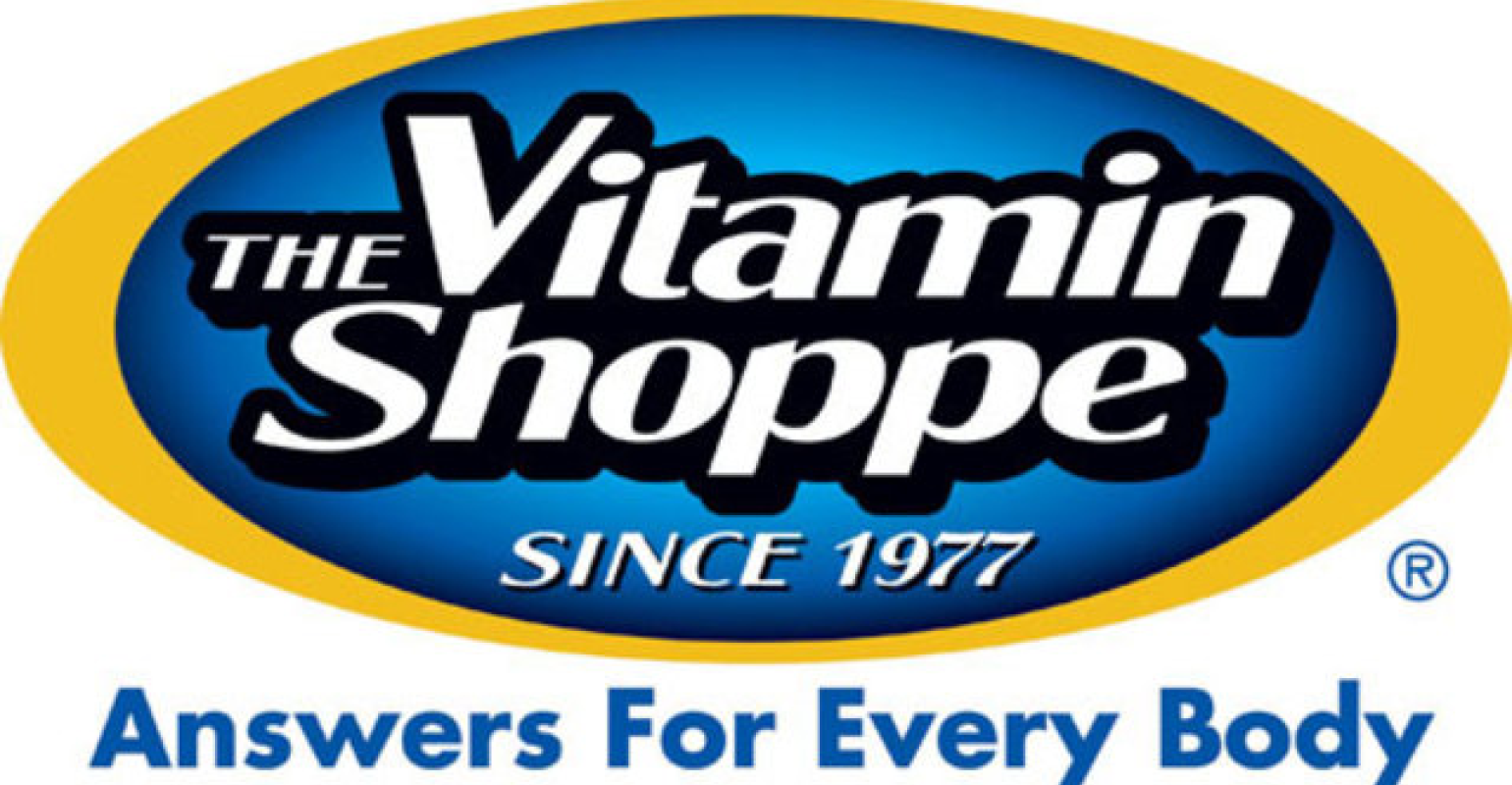 Commenting on the quarter's results, Tony Truesdale, chief executive officer of the company, stated, "Our products and marketing efforts resonated with consumers and drove traffic to both our stores and website. I am pleased that new customer growth contributed to another quarter of double-digit e-commerce growth for the company. These efforts are being reflected in total comparable sales, which were positive for the 35th consecutive quarter. Additionally, during the quarter we took a significant step to drive future growth with the acquisition of Nutri-Force, a contract manufacturer of vitamins, minerals and supplements. Being vertically integrated is strategically important to the Vitamin Shoppe and the acquisition brings many long-term benefits to the company."

Mr. Truesdale concluded, "Reflecting our solid financial position and sustainable cash generation, the Board recently authorized a $100 million share repurchase program. The buyback enables us to return cash to our shareholders. We still see many exciting opportunities ahead of us and will continue to invest in initiatives to support long-term growth."

Balance sheet and cash flow
Cash and equivalents at June 28, 2014 were $15.0 million and the company has no debt. Capital expenditures, excluding acquisitions, were $10.5 million in the quarter. As previously announced, on June 6, 2014 the Company purchased FDC Vitamins, LLC, doing business as Nutri-Force Nutrition, a contract manufacturer of vitamins, minerals and supplements. The purchase price was approximately $81 million, excluding contingent consideration, and was funded with available cash.

Management expects the following for 2014: