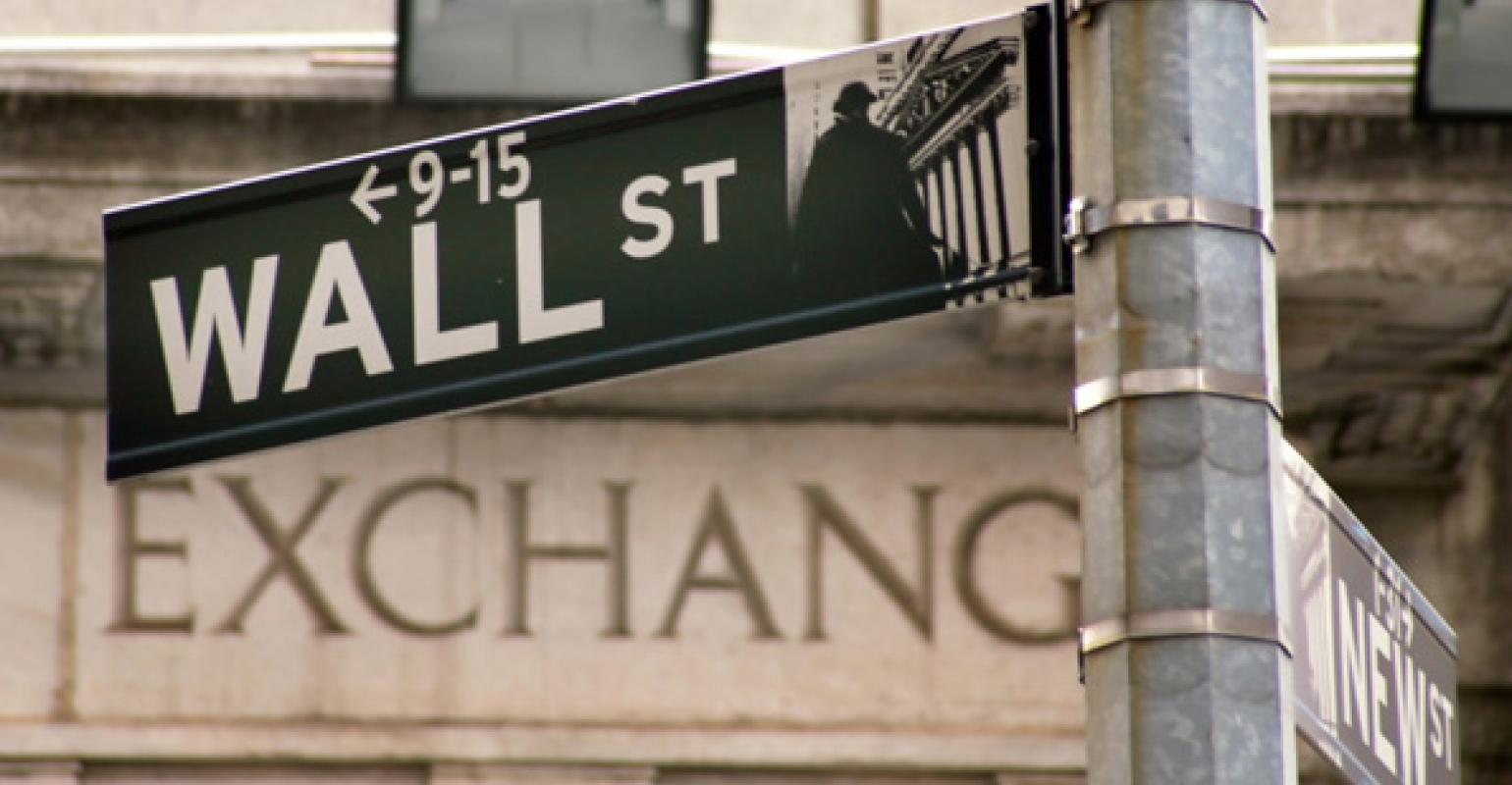 Can more nutrition multi-level marketers shake their stigma in order to go public, or is the world simply not ready for another public MLM?

Turns out the market for public companies in the nutrition market may not be as robust as initially thought. On Sept. 26, weight-loss meal replacement direct seller ViSalus Sciences (majority-owned by publicly traded Blyth Inc.) announced it had canceled plans for an initial public offering.

The company suggested that the health of the public market was incongruous with the explosive growth ViSalus achieved in 2011 and first-half 2012.

"The current IPO marketplace does not appear willing to recognize the strength of this story," Blyth CEO Robert Goergen said in a conference call last week.

On Aug. 21, ViSalus announced it had filed registration with the U.S. Securities and Exchange Commission to raise $175 million for an entrée onto the public market. The company was riding high after 18 months of unparalleled growth.

Can ViSalus make it to $1 billion?

The natural products industry was bullish on the public market following the successful IPOs of Annie’s Inc. (BNNY), GNC and Natural Grocers by Vitamin Cottage (NGVC). Perhaps that energy has abated? Or perhaps the world just isn’t ready for another public MLM.

To its credit, Annie’s, for one, has a diversified product portfolio, a sustainable growth strategy, and it operates in a high-growth consumer products sector. Multi-level marketers, on the other hand, come with a flash-in-the-pan stigma that is hard to shake and they often follow boom-and-bust cycles that are too volatile for public markets to abide. In recent years, MLMs such as USANA and Medifast have endured dizzying highs and precipitous lows for revenue and stock price, evidence of a soft U.S. network marketing sector.

ViSalus, however, believes it can sustain its growth trajectory. Blake Mallen, the company’s co-founder and chief marketing officer, told NBJ in April that he expects ViSalus to succeed where other MLMs have failed.

“Most companies in direct sales, historically, have hit a North American wall at [annual revenue] around $500 million,” he said. “We’ll pass that this year. With our model, we can do $1 billion in revenue before we exit North America.”

Strong words. At its current growth rates, ViSalus has the clout for big talk. But it’d take a pretty powerful crystal ball to see how that growth susses out down the road.

For more details, see this article from the Wall Street Journal.