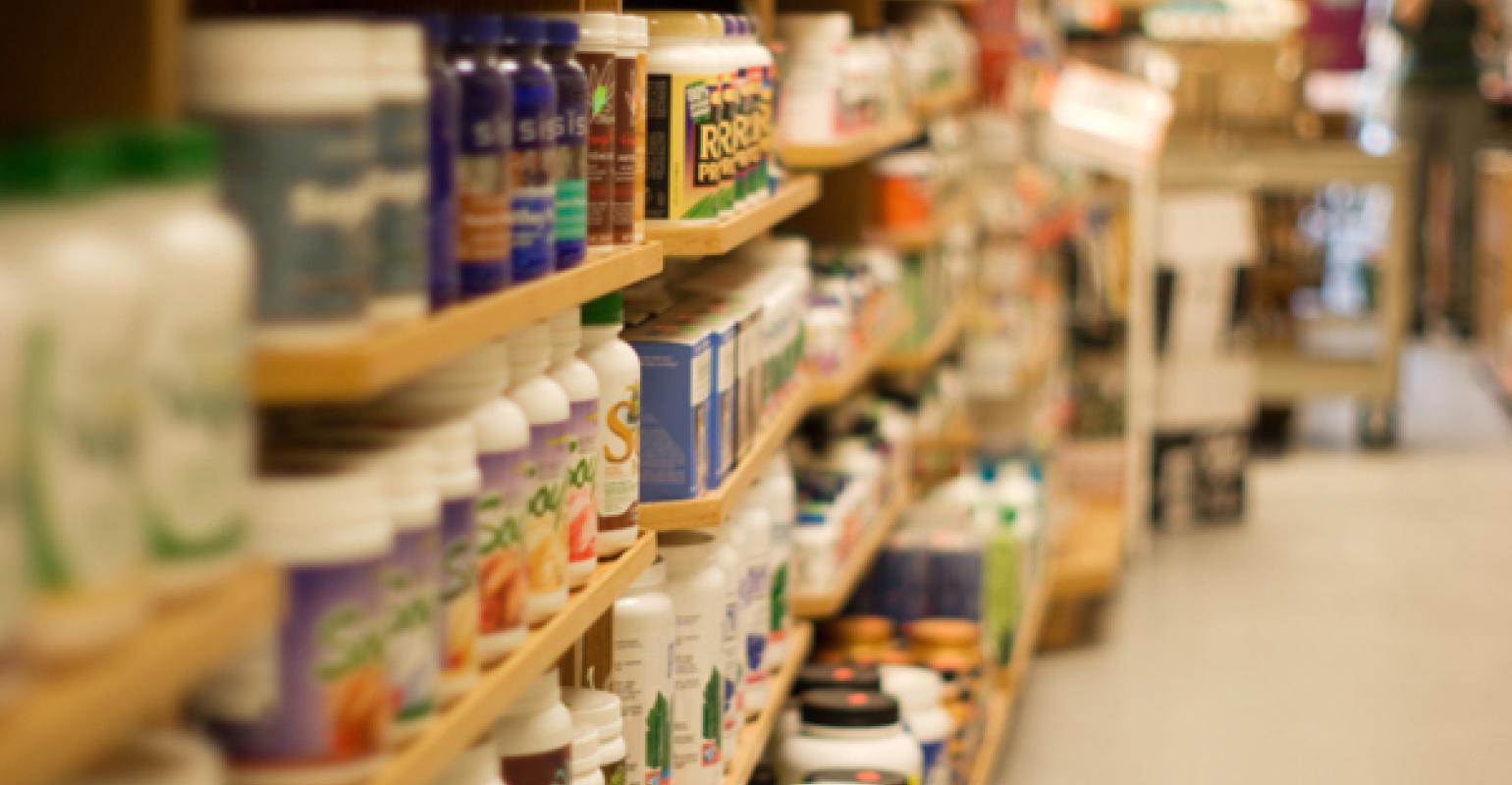 What retailers should know about selling adulterated supplements

As the DMAA scandal carries on and with Bodybuilding.com fined $8.1 million, what do retailers need to know about product liability?

Recent news about Bodybuilding.com may be especially disconcerting for natural retailers because the Internet retailer received such a heavy penalty when it was the manufacturers that were guilty of adulterating their products.

Now, in light of the roiling DMAA scandal, retailers may wonder whether class action suits leveled against manufacturers may also roll onto them. Here's what you need to know.

Should smaller retailers be scared?

To begin, Bodybuilding.com is the largest Internet retailer of supplements in the world. If FDA takes action against them, people will notice.

“Normally, FDA tries to scare companies into compliance,” said attorney Erica Stump, former in-house counsel for Bodybuilding.com. “I believe [that with the raid and the indictments] FDA was trying to set an example across industry, especially for people selling prohormones.”

With its limited resources, FDA has to make the biggest splash possible when enforcing supplement law. Smaller retailers have less to worry about on this front. But the question of liability in the case of class action suits is another thing to consider.

Watch out for DMAA, other illegal ingredients

As for DMAA or other ingredients of concern, it’s anyone’s guess whether FDA would file criminal indictments against specific retailers for selling these products. Besides, there is no “ban” on DMAA as of yet. However, consumer class action suits brought against DMAA supplement manufacturers—and there are several—could possibly boil over onto retailers.

Most major supplement retailers—specifically the big three in sports nutrition: GNC, Vitamin Shoppe and Bodybuilding.com—contractually require their vendors to sign indemnification agreements, ensuring that the vendor takes full responsibility that its products are compliant with all applicable laws. That agreement means that, even if the retailer is sued by a customer for selling an illegal product, the vendor or manufacturer must step in and assume responsibility.

Such situations occurred in 2009, when the FDA recalled Iovate Health Sciences’ weight-loss product Hydroxycut. “Bodybuilding.com was sued for Hydroxycut,” said Stump, “but Iovate stepped in to take that lawsuit.”

The story was similar for GNC. “GNC has been a party to dozens of lawsuits brought over Hydroxycut and has not had to expend a single dime on its defense,” GNC Chief Legal Officer Jerry Stubenhofer told Nutrition Business Journal in February.