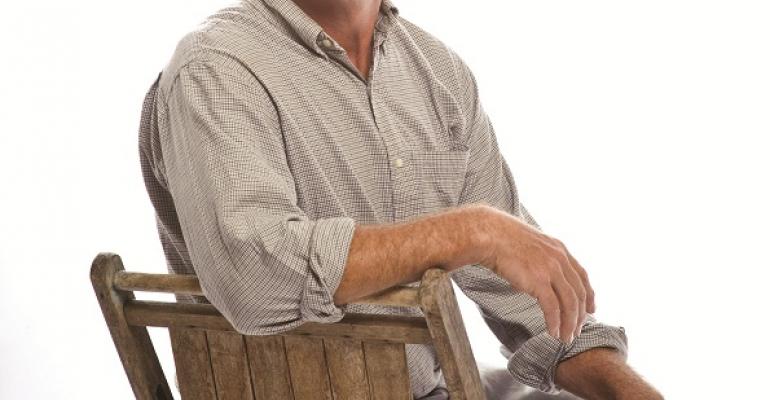 Kimberton Whole Foods&#39; Terry Brett shares tips on how to make money while making a difference.

As the owner of Kimberton Whole Foods, Brett is always looking at the big picture. “What’s good for the farmer is good for us—it’s good for society,” Brett says. “I take a larger view, not just business. ”

Not surprisingly, this values-based approach has been good for business, too. Kimberton Whole Foods has four locations and a fifth on its way. Locally sourced produce and products comprise 17 percent of all the goods found in the stores. Organic produce sales are up 33 percent over last year, and other categories such as meat are experiencing double-digit growth as well.

No matter the numbers, for Brett, it always returns to the farmer, for whom he’s willing to take lesser margins. Professionally shot pictures of those local folks fill Kimberton’s stores and offices, to connect customers to producers but also to remind staff of the mission.

Brett’s passion and actions—including being one of the largest donors to the Pennsylvania Association for Sustainable Agriculture—positions him as a sustainable agriculture leader in the state and beyond. He regularly finds himself speaking to business groups, economic development leaders and politicians. In 2008, PASA gave Kimberton Whole Foods its Business Leadership Award. In October, the Chester County Agricultural Development Council bestowed Brett with the Distinguished Agricultural Service award for his contributions.

While Brett wants to grow the business to do more good, he’s most focused on things that have always captured his attention: sourcing even more locally and training all at Kimberton Whole Foods to tell the story behind those producers.