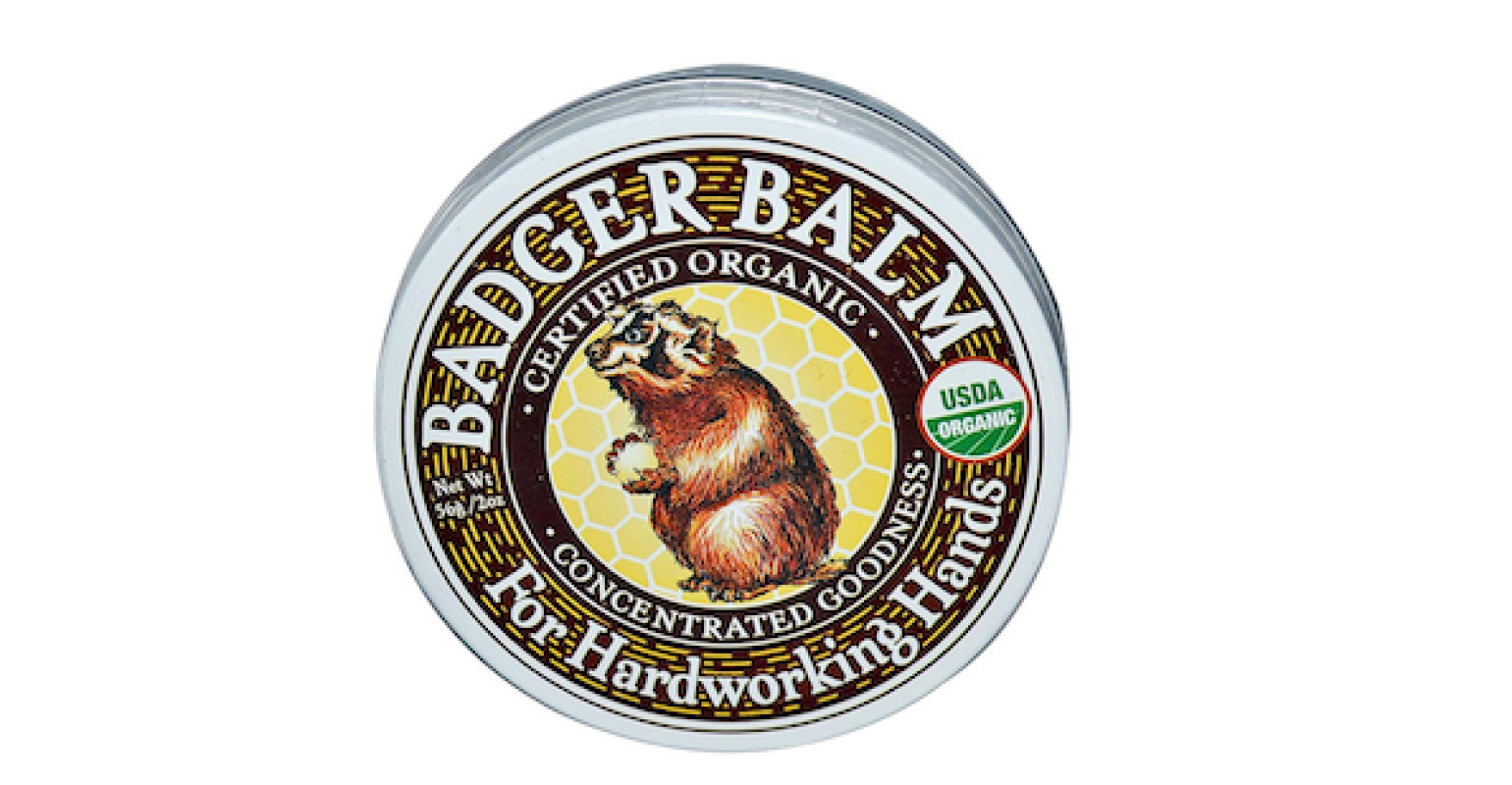 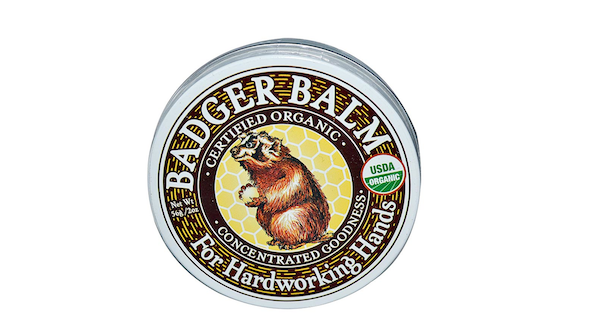 At W.S. Badger Company, Inc., company founder Bill Whyte runs his firm the way he formulates his products—organically. The organic personal care company, based in the little town of Gilsum, New Hampshire, has grown from a home-based start-up to a burgeoning business in a brand-new facility, mostly by doing the right thing at the right time, and doing it well.

Employees at Badger can bring their babies to work, enjoy daily organic lunches together and get childcare cost reimbursement. In the United States world where dog-eat-dog business prevails a bit too often, Badger stands as a role model of the people-before-profits paradigm that often comes with an ironic ending—profits.

The birth of Badger

Bill Whyte, the company’s CEO, started Badger back in 1995 in response to a personal need. He owned a green building firm at the time, and working construction in the winter months wreaked havoc on his hands. “I was lying in bed one night with olive-oil-soaked socks covered with plastic bags on my hands,” Whyte tells Organic Connections. “My wife, Katie, said, ‘You can do better than that!’”

So he did. Whyte came up with a base of olive oil and beeswax, added herbs, ordered tins, and managed to break even his first year on sales of $125,000. He planned to stop with one product, Badger Balm. “But I began getting phone calls,” he says. “Can I use this on the baby? Is it OK to put on your feet? Can I use this for sore muscles? It became apparent that people wanted lip balm, baby balm, foot balm and muscle balm, so I tailored the base to accommodate them.”

“We started as kitchen chemists,” continues Katie Schwerin, Bill’s wife and Badger’s COO, who joined the company full time in 2002. “We have always wanted the simplest, freshest, most organic ingredients we could get.” Badger is now a certified-organic company, and keeping it all in the family, their chief formulator is Bill and Katie’s daughter Rebecca.

They have a long-term relationship with a Spanish organic olive oil supplier and have traveled the world to find the right suppliers, including an organic rose oil producer in Bulgaria. “Our goal is to have personal connections with all our suppliers,” Schwerin says.

Badger has initiated a number of programs that benefit both employees and the wider community. Perhaps the best known is their Babies at Work program, which allows moms to bring their babies with them until the infants reach crawling age. “We’ve had nine babies here since the program started,” Schwerin notes. The company assigns two support staff who can help with the baby when Mom needs a bathroom break or has to make a business call.

Related initiatives include a childcare program, subsidized by the company, for children six months to three years old, and a childcare expense reimbursement fund that helps parents with up to eight hundred dollars toward vacation camps and other childcare programs for older kids. “Your work needs to support your whole life,” says Schwerin, “and even though these programs cost money, they have a lot of benefits, including retention of employees.”

Badger also sponsors monthly day-long community workshops on topics such as tree pruning and medicinal herb gardens, and has an on-site garden that provides food for its lunch program.

“I like to eat good, healthy food; so, many years ago I started making soup on Friday,” Whyte relates. “We had twelve employees then. Now we have a full-time cook who makes lunch every day.” Whyte says the benefits of the free lunch program are tremendous, turning the whole workforce into one giant family. “It’s an ancient cultural activity, and sitting down to eat a meal together really transformed us,” he says. When planning their new, green manufacturing facility, opened in 2011, Bill designed a kitchen and lunch room area that allows everyone to eat together.

Giving back for good

But Badger’s commitment to community doesn’t stop on the local level. Since 2011 Badger has been a Certified Benefit Corporation, with its social responsibility performance rated by a third-party certifier. The company donates 10 percent of pretax profits to groups around the world—particularly charities dedicated to helping children.

“It delights me to be able to give to people doing good in the world,” Whyte says. “Often, money is thought of so negatively, but it can do so much good. I believe that the business of the future will be focused on kindness and generosity. Money will be thought of as spirit gold, bringing light to everything it touches.”

From its humble beginnings, Badger has grown to support more than fifty employees and dozens of products, from diaper cream and sunscreen to massage oil and shaving soap, all while sticking to the same values that guided their very first product. That’s success worth celebrating.