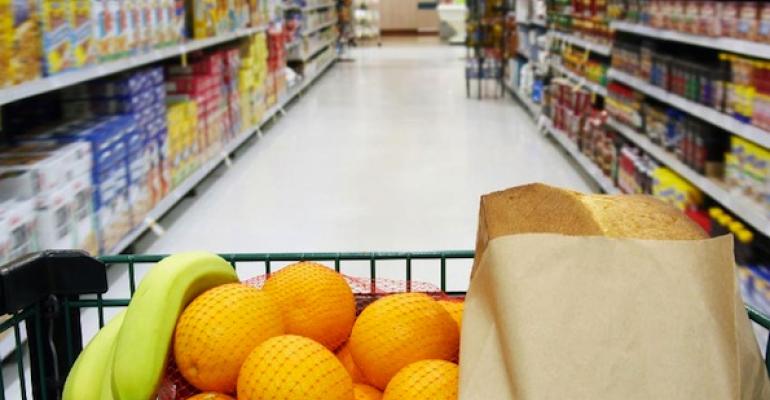 Special from Organic Connections: Whole Foods&rsquo; decision to require labeling of genetically modified foods in its stores by 2018 has been hailed as a &ldquo;game changer.&rdquo; What will be the long-term impact on GMO labeling?&nbsp;

Whole Foods’ decision to require labeling of genetically modified foods in its stores by 2018 has been hailed as a “game changer.” The New York Times said it could “radically alter the food industry.”

A report by Daily Finance said it would change grocery shopping. In the same way Whole Foods led the way in making organic foods common in supermarkets, the trend-setting retailer will do the same for non-GMO foods.

An editorial in the San Jose Mercury News in California said, “Other stores will need to demand (GMO) labeling or else give up customers to stores that do.”

In short, Whole Foods decision is likely to create a ripple effect throughout the whole food production chain that could ultimately lead to widespread rejection of GMOs.

Companies that now sell products containing GMO-risk ingredients in Whole Foods will have to either reformulate their products to be non-GMO or be labeled GMO in Whole Foods. They will almost certainly choose the former.

The impact will ripple down the supply chain to the farm level. Farmers will grow more non-GMO crops to meet the demand. Fewer GM seeds will be sold.

Similar to GMO rejection in Europe?

The above scenario is not unprecedented. In 1998, UK-based frozen food chain Iceland Foods became the first major British retailer to ban GM foods. Their sales increased by 10%, which led other retailers in the UK and Europe to follow suit. Today, it is difficult to find any GMO-labeled products on store shelves in Europe. GMOs have been widely rejected “across the pond.”

You could say Europe was different because GMOs weren’t in 80 percent of processed foods as they are in the US.

But it is also true that European food manufacturers didn’t have a non-GMO labeling alternative back then as their US counterparts do today with the Non-GMO Project. This provides a carrot alternative to the stick of GMO labeling.

Shortly after their GMO labeling announcement, Whole Foods and several other large supermarket chains such as Trader Joe’s, Aldi’s, and H-E-B said they wouldn’t sell GM salmon. Others may follow.

Again, we can see the power of retailers to decide the GMO debate.With its decisions, Whole Foods has thrown a stone in the pond. It will be interesting to see the ripples—or waves—that it creates.

The GMO debate should be decided by Americans in their grocery stores and not by executives of multi-national corporations in their boardrooms.

Let the people make an informed choice of whether or not they want to eat GMOs.