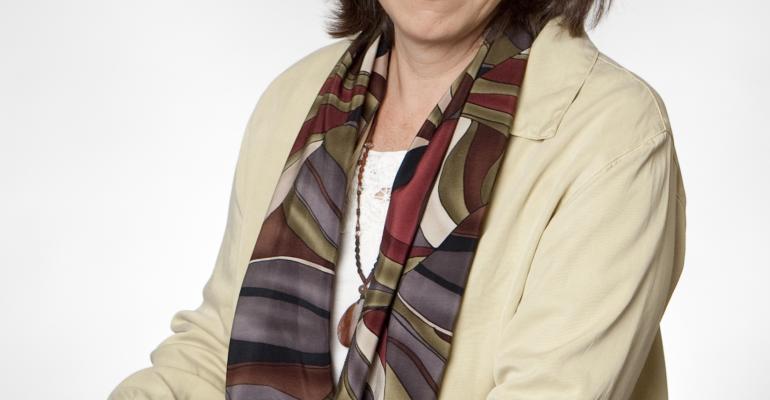 Two awards for Service to the Industry were presented "in recognition of leadership and values that have a widespread impact on people's lives in the independent natural products industry." Mark Fergusson, chief executive and chief financial officer of Down to Earth Organic & Natural in Hawaii, received the West award, while John Pittari, owner of New Morning Market in Woodbury, Connecticut, won the East award.

The Innovation award went to Donna Layburn, owner of Alameda Natural Grocery in Alameda, California, for "her creative, keen business savvy in an ever-evolving marketplace."

Rising Tide Natural Foods in Glen Cove, New York, was named Store of the Year "in recognition of continued stewardship and ongoing commitment to excellence and values."

The Association presented Leadership awards to Laughing Water of Real Food Market and Deli in Helena, Montana, and Jen Murray of Whole Earth Center in Princeton, New Jersey, for their service on the INFRA's Board of Directors.

Corinne Shindelar, CEO of INFRA, received the Trailblazer award "for 10 years of visionary leadership and outstanding accomplishments that positioned INFRA to be a leader in the industry."

More than 160 people, representing 83 member stores, attended the four-day event. INFRA is a purchasing cooperative owned and governed by natural and organic food retailers of all sizes.