By the numbers: UNFI 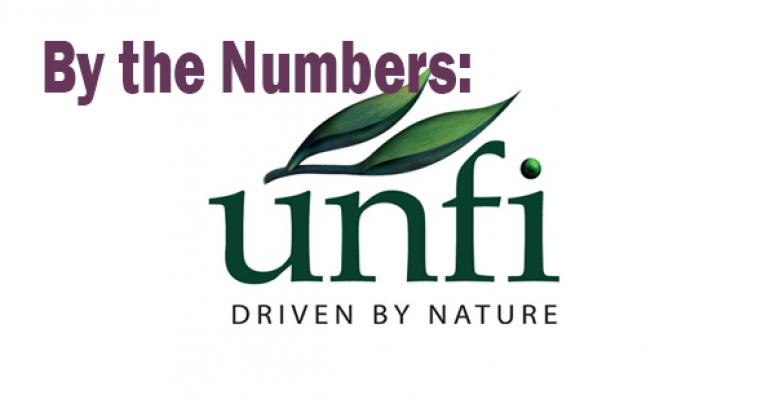 As the largest wholesale distributor of natural, organic and specialty goods in the U.S. and Canada, United Natural Foods Inc. wields major influence over natural products retail. And the company keeps on growing.

Fuel sales with these hot products trends from UNFI
Feb 26, 2013