HomeBusiness ResourcesRetail and DistributionSecret Shopper: Should I buy soy milk or almond milk?
Recent
Latest
Sponsored Content
Exploring the CBD gummy revolution – article
Moonshot Snacks at the forefront of eco-friendly food innovation
May 13, 2022
Monitor: Consumer research on collagen shows how much education is needed
May 12, 2022
Chilean retail group acquires majority stake in The Fresh Market
May 12, 2022
Trending
Debra Stark’s light shines bright on natural products industry
May 10, 2022
Hemp CBD industry struggles so far in 2022
May 10, 2022
Natural beauty market trends
Jun 16, 2021
Getting ready for 2023: Trends for brands to consider
Apr 12, 2022
Natural Foods Merchandiser
brought to you by

Secret Shopper: Should I buy soy milk or almond milk? 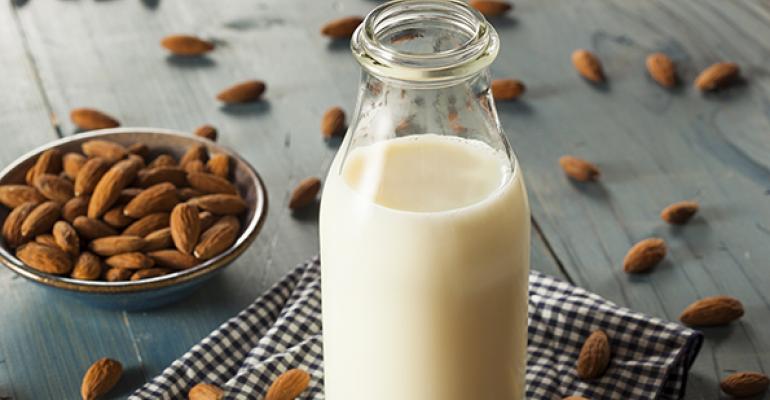 How well would your staff answer this question? Our Secret Shopper tested a health food store employee to find out. Here&#39;s the score (and correct answer).

Should I buy soy or almond milk?

Store: That mainly depends on personal preference. A lot of people are allergic to soy, and there are some controversies with soy. It also has a stronger taste. Most people prefer almond milk, and it sells better than soy milk. Almond milk is lower in calories, but soy milk is higher in protein.

That sounds like a reasonable and informed answer! As the retailer said, there is a great deal of controversy about soy. One thing that is not controversial is the hard fact that all soy that is not labeled organic is GMO, and if that’s a concern, people should be aware of that. Second, it’s not at all clear that soy is such a great health food to begin with. It has trypsin inhibitors (which prevent the absorption of certain minerals) and of course phytoestrogens, which may be problematic, especially for children. I’m no huge fan of soy—fine once in a while, but I don’t see any great benefit. Almond milk is a fine alternative if you like nut milks; just read the label because they vary enormously in sugar content.

Do your customers prefer soy or almond milk?