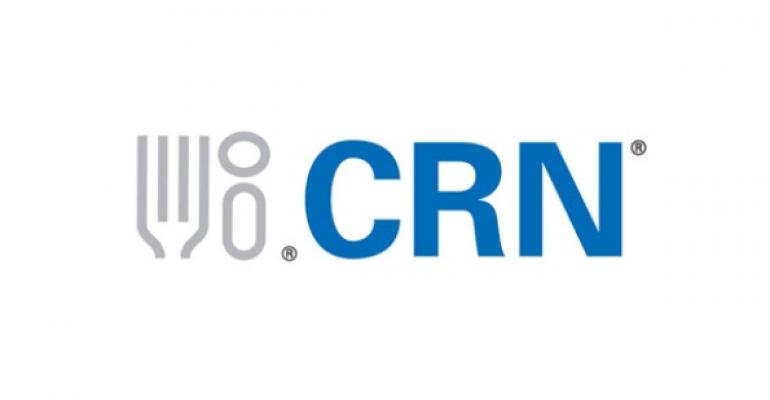 Dietary supplement use remains strong among consumers as their needs evolve.

The number of US adults using dietary supplements has increased 10 percent over the past decade, according to new data from the 2018 CRN Consumer Survey on Dietary Supplements. The survey found that 75 percent of adults take dietary supplements, as opposed to 65 percent in 2009.

Emerging trends in consumer behavior and product demand were revealed, with consumer confidence in products and trust in the industry remaining strong. Eighty-seven percent of adults have overall confidence in the safety, quality and effectiveness of dietary supplements, consistent with last year’s data and up from 84 percent in 2009. The survey also found that 78 percent of Americans perceive the dietary supplement industry as being trustworthy.

As seen throughout the survey’s history, the 2018 results also show that dietary supplement users are more likely to engage in healthy habits than non-users.

Supplement use is diversifying across categories. Vitamin/mineral supplements remain the most popular category among supplement users (98 percent), the overall use of herbals/botanicals has significantly increased in the past five years. In 2018, 41 percent of supplement users reported they had taken herbals/botanicals in the past twelve months—up 13 percentage points from 2013. Within that category, the new data reflect the emergence of turmeric, which wasn't on the survey five years ago, and is now the second most popular supplement in the herbal/botanical category.

The survey was commissioned by the Council for Responsible Nutrition (CRN) and conducted by Ipsos Public Affairs.