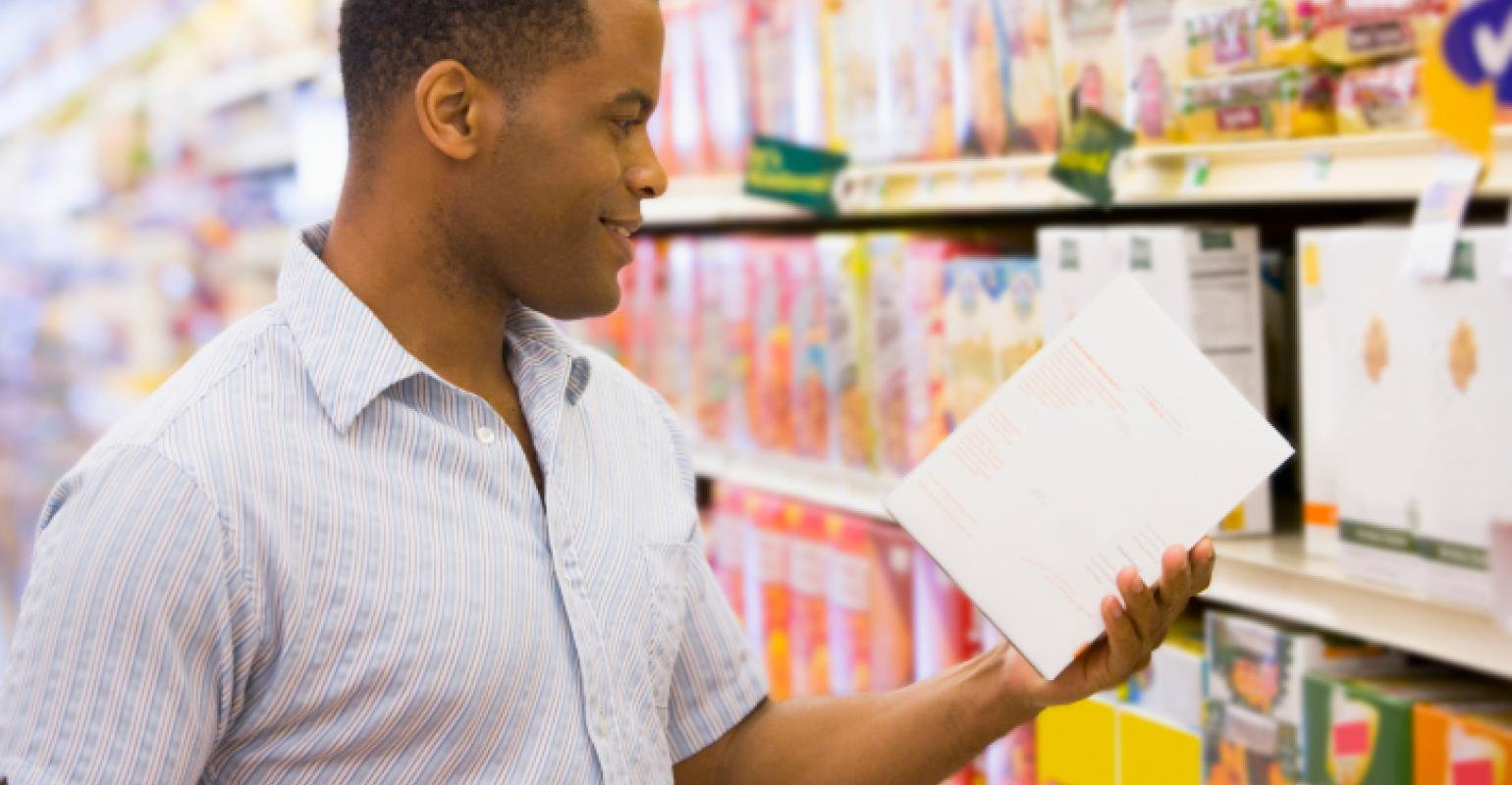 However, women still buy more and spend more on average during a typical grocery run.

There is one gender gap that is rapidly closing, and it may cause the industry to make some significant adjustments.

No longer a clear majority, the shift is likely due to several cultural changes, including a more equitable, gender-neutral view on household divisions of labor and a new stage of life referred to as "emerging adulthood." This new phase began to bud during the tail end of Gen X and established firm roots via the Millennial experience. According to the Atlantic, the average age of first marriage for men is now 29, while women are initially tying the knot around 27.

Many of these newlyweds were born to parents who were entering marriage shortly after beginning their 20s, if not sooner.

Modern young adults are also not waiting until marriage to move out of their childhood homes and begin adult life.

Translation? Both women and men are handling more errands than ever before because the outdated nuclear household setting is not necessarily an option. The first years of adult life are often spent without the aid of a life partner.

But while the sex-neutral grocery store experience might be a win for equality, it’s not necessarily a boon for retailers, which rely on the spending tendencies of their former main target audience.

The study found that women still buy more CPG items and spend more overall than their male counterparts. On average, women spend $2.73 more than men during a typical grocery run.

Last year, U.S. News & World Report found that personal care products geared specifically toward woman cost 13% more than ones aimed at their male counterparts. In many cases, these products do not truly provide a different experience for female users than the male options would; however, they are marketed as more feminine and thus viewed by some shoppers as a specialty product.

Going forward, brands may need to examine their marketing and pricing as an increasingly gender-neutral audience populates CPG-stocked isles.

The recent report—composed after studying the behavioral data of millions of grocery shoppers—also discovered the upward trend in customers who shop only in the perimeter of the store. While data from 2012 showed that 12 percent of shoppers limited themselves to the outer edge, that number has grown to 20 percent today. Thus, one in five shoppers fail to visit the center of a store.

Also, 68 percentof grocery visits are relatively small trips, where customers purchase 10 items or less. This means that manufacturers have a limited opportunity to make it into the shopping cart during most outings.

Between changing demographics, perimeter-only shoppers and brief stops at the store, brands must now be increasingly precise when developing marketing messages, price points and merchandising.

Worth aplenty: The measure of natural grows as industry changes
Jul 02, 2020

Shoppers stock up on indulgent treats for comfort during COVID-19 crisis
Jul 02, 2020