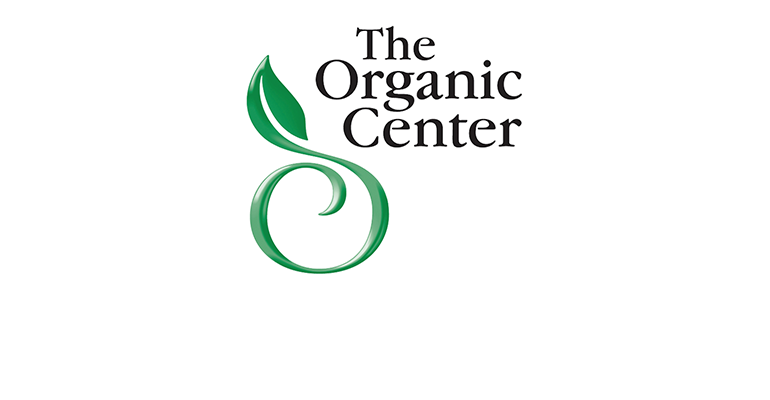 Choosing organic can lower the risk of antibiotic resistance and pesticide exposure, in addition to reducing greenhouse gas emissions.

As millions of Americans look forward to the tradition of firing up the grill on Memorial Day weekend to capture some sense of normalcy during the pandemic, The Organic Center is releasing a report that finds that it might be best to choose organic burgers and hot dogs to flip on the barbecue.

"Consumers have enough to worry about these days, and we want them to know that when they eat meat, choosing organic is especially important," said Dr. Jessica Shade, director of science programs for The Organic Center. "Our report synthesizes scientific findings from around the world that show a multitude of benefits for people and the planet from choosing organic."

Meat production in general can have cascading effects on human health, animal welfare and the environment. There is a long chain of resources that support the animals used for meat production. Choosing meat at the grocery store with the USDA Organic seal—and the strict standards for organic production that the seal represents—not only ensures that the animals are raised without synthetic chemicals and have high welfare standards, but also that all the food that animals eat comes from organic sources that support soil health and biodiversity.

Not all meat is created equal

Meat is a great source of protein, fat, iron and vitamin D. But not all meat is created equal. International studies have shown that organic meat like beef, lamb and goat can contain more of the good omega-3 fatty acids, less cholesterol and more antioxidants than non-organic meat because organic regulations require the animals to graze on certified organic pasture throughout the region's entire grazing season.

Most of us don't think about pesticides when we're choosing meat, but pesticides from animal feed can accumulate in animal organs. Organic meat is produced without the use of harmful pesticides. Pesticides are not only prohibited in the production of organic animal feeds, but also the pasture the animals graze on is required to be certified organic. Our diets are one of the primary sources of pesticide exposure, and numerous studies have found that eating organic foods can reduce existing levels of pesticide residues found in children and adults.

Antibiotics can enter the environment from non-organic animal operations through dust and water runoff, contaminating fresh water and fish. While the use of antibiotics in conventional agricultural practices has been implicated as an important contributor to this growing crisis, research demonstrates that organic production can be a vital part of the solution.

Synthetic growth promoters including hormones and steroids, and other synthetic compounds including beta-agonists are banned in organic. Some growth hormones have been prohibited in conventional meat, but steroids are still allowed in the U.S. for beef and sheep production, and beta-antagonists are allowed for pork, beef and turkey production.

Health concerns with artificial growth promoters in animal tissues aren't new. Environmental risks have also increased as synthetic hormones make their way into wastewater. Beta-agonists are more widely used than hormones and have been linked to increased animal injuries as well as human health risks.

What animals eat and how their feed is produced impact greenhouse gas emissions and the potential for contributing to or mitigating climate change. Organic livestock are required to spend more time in the pasture, which can help mitigate climate change. Managed grazing can improve soil quality and store carbon. Organic livestock have to eat an organic diet when not pasturing, which means that feed was grown without the use of synthetic nitrogen fertilizer, a key contributor to greenhouse gas emissions.

"This report shows how choosing organic meat not only benefits our health, but also the health of the planet," said Dr. Shade. "In this time of uncertainty, consumers can count on organic."

Poll shows consumers value organic more than ever in pandemic
May 18, 2020

Organic Trade Association sends letter to Secretary Perdue on impacts of COVID-19
May 07, 2020

Mercaris report examines organic market risks in the era of COVID-19 and beyond
Apr 29, 2020