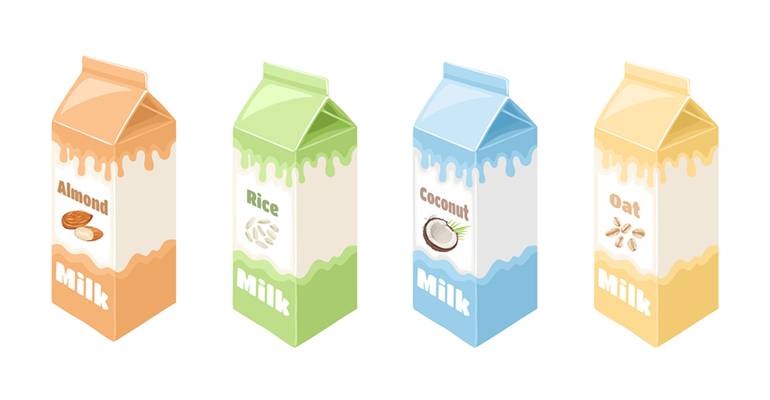 While some plant-based foods have become staples in kitchens nationwide, others are saved for special occasions.

When it comes to eating plant-based foods, consumers are definite in terms of which of them they want to eat at home and which they want to eat from a restaurant or foodservice outlet, finds The NPD Group.

About 93% of meals or snacks that include milk alternatives are consumed at home and 7% are at/from a restaurant or foodservice outlet. But when it comes to meat analogues, restaurants and other foodservice outlets have the largest share of eating occasions at 78% while at home represents 22%, according to NPD's Eating Patterns in America, an annual compilation of the company's ongoing food and foodservice market research.

"Consumers eat more plant-based meat analogues from restaurants because these foods are prepared in the same way animal protein menu items are, which means the consumer isn't sacrificing taste for what they believe to be a healthier option. It would be challenging to replicate the same taste at home," says Darren Seifer, NPD food and beverage industry analyst. "Dairy alternatives, on the other hand, are an at home choice because these beverages and foods are convenient as a ready-to-drink beverage or to use as an ingredient."

Although drinking dairy milk at home is still a larger behavior, consumption of dairy alternatives in home is penetrating the market at a rapid pace. Consumers are choosing to drink milk alternatives, such as almond milk, rather than dairy-based milk. Contributing factors to this growth is the health halo that plant-based foods have and the desire of some consumers to cut down on dairy in their diets. Still, many consumers drink both cow's milk and milk alternatives.

Plant-based meat analogues at restaurants are no longer just veggie burgers. In addition to beef, there are analogues for poultry, seafood and pork. Although plant-based meat analogues grew by double the growth of meat, poultry and seafood at foodservice, the volume represents only 1% of the pounds of meat, poultry and seafood shipped by broadline foodservice distributors to restaurants and other foodservice outlets.

"Consumers see plant-based alternatives as healthier options to their traditional counterparts," says Seifer. "Plant-based beverages and foods are growing and gaining loyalty. These products still represent a small share in the categories in which they compete, but do give consumers more options to consider."