Younger adults contribute to growing supplement use in 2016 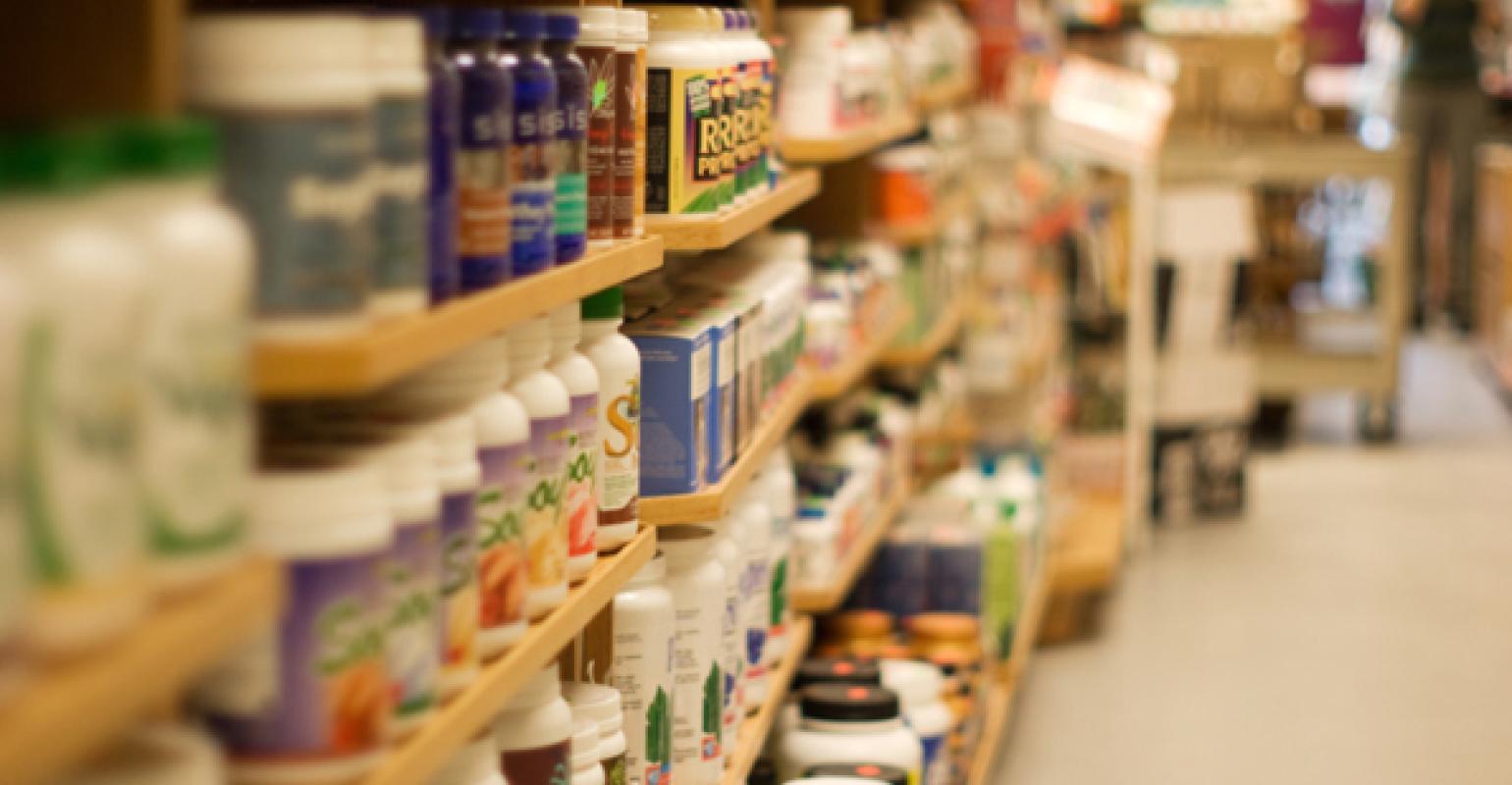 Seventy-one percent of U.S. adults—more than 170 million—take dietary supplements, according to the most recent annual survey conducted by Ipsos Public Affairs on behalf of the Council for Responsible Nutrition (CRN). The 2016 CRN Consumer Survey on Dietary Supplements found that the five most popular supplements are the multivitamin, vitamin D, vitamin C, calcium and vitamin B/B complex.

Related: Getting to the heart of supplement sales

“It is exciting to see the growth in supplement usage among younger adults, especially after our 2015 survey indicated that increased usage should be anticipated among those aged 18 to 34 over the next five years,” said Judy Blatman, senior vice president, communications, CRN. “Every industry is talking about the millennials and the impact this generation will have. Our data shows the impact is already being made on the dietary supplement industry as young adults are increasingly incorporating dietary supplements into their health regimens.”

In its 17th consecutive year, the 2016 CRN Consumer Survey on Dietary Supplements serves as the leading resource for statistics on usage of and confidence in dietary supplements. The survey was conducted Aug. 24–30 by Ipsos Public Affairs and was funded by CRN. The survey was conducted online in English and included a national sample of 2,007 adults aged 18 and older living in the United States, including 1,430 among those who are considered supplement users. The survey has been conducted annually since 2000. The precision of Ipsos online polls are measured using a credibility interval. In this case, the poll has a credibility interval of plus or minus 2.5 percentage points for all respondents, and plus or minus 3.0 percentage points for supplement users (see Ipsos’ online polling methodology for more info).

How to make over your supplements section
Oct 28, 2010