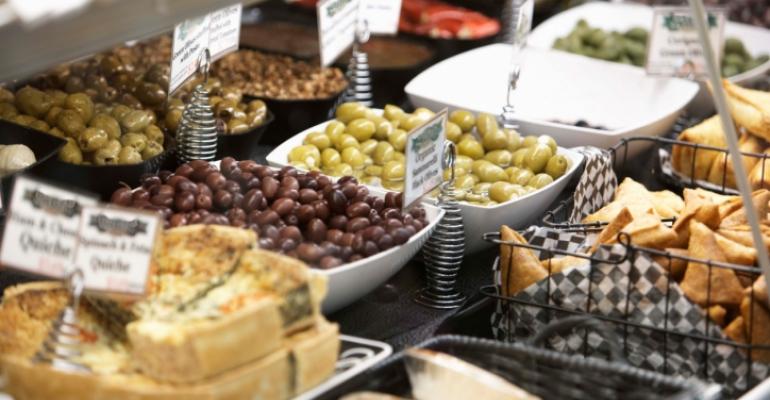 Customers would like to see more product sampling and demonstrations in perimeter departments, as well as more time-saving and heart healthy items in the deli, a new survey found.

American consumers are looking for time-saving healthy products in the deli, bakery and dairy, according to a new survey commissioned by PLMA.

Conducted by Surveylab, the study asked 800 respondents what products they would like to see more of and what improvements could be made to perimeter departments.

In the deli, 40 percent of consumers said they wanted “more items than can save me time at home.” Another popular choice was “heart healthy items, such as low sodium.” In general, shoppers said they wanted faster service in the deli and more nutritional information about the products.

Three in 10 consumers said they were looking for products with “less fructose, sugar, corn syrup and bad fats” in the bakery. The same percentage would like to see more products baked in-store.

Close to 40 percent of shoppers said they would like to see more cheese variety in the dairy department.

Respondents also said they would like to see more product sampling and demonstrations in all perimeter departments.

“Consumers are making it clear they want convenience and speed in meal preparation,” PLMA president Brian Sharoff said in a press release, “and this is creating highly profitable opportunities for retailers’ store brands to respond with their own brands.”

According to the survey, 47 percent of shoppers buy private label products in deli, dairy and bakery always or frequently.