HomeBusiness ResourcesBranding and MarketingSurvey: Large grocery chains don't stock or promote enough local food
Recent
Latest
6 tips to promote consumer understanding of Certified Organic
May 18, 2022
Sponsored Content
Balanced Health Botanicals Newsletter – May
Getting ready for 2023: Trends for brands to consider
May 17, 2022
EXPO VIDEO: How did a young sparkling water brand get licensing deals with Marvel and Disney?
May 16, 2022
Trending
Debra Stark’s light shines bright on natural products industry
May 10, 2022
Unboxed: 7 plant-forward ice creams to stock this summer
May 10, 2022
Hemp CBD industry struggles so far in 2022
May 10, 2022
Monitor: Consumer research on collagen shows how much education is needed
May 12, 2022 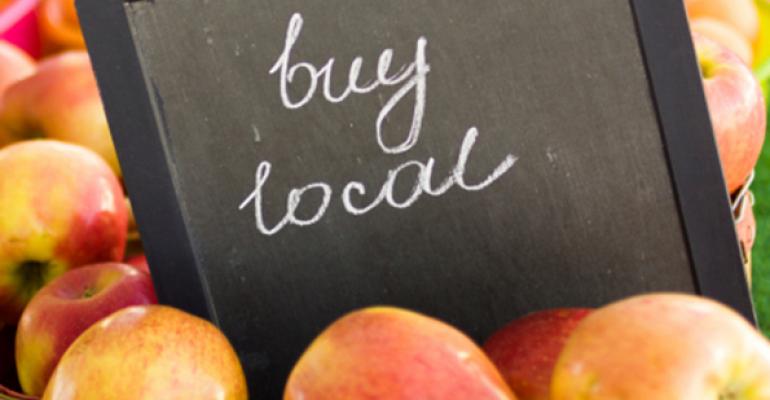 An opportunity for small natural retailers to shine?

Consumers say chain retailers leave much to be desired when it comes to local products, according to a survey by Precima, that data analytics division of LoyaltyOne.

In comparison, local farmers markets earned an excellent rating from 71 percent of consumers, while 23 percent rated natural food stores as excellent when it comes to local.

"Local products represent a significant opportunity for chain retailers to attract new customers and capture additional share of wallet from existing customers," said Graeme McVie, general manager and VP of business development for Precima, in a press release. "Retailers need to draw upon the shopper insight data they collect to understand what is driving this behavior and then structure their pricing, merchandising and promotions to align with the value consumers place on local products."

At the same time, local produce was the biggest priority for consumers, with 59 percent ranking local fruits and vegetables as “very important.” Only 29 percent said the same of local meat and seafood.