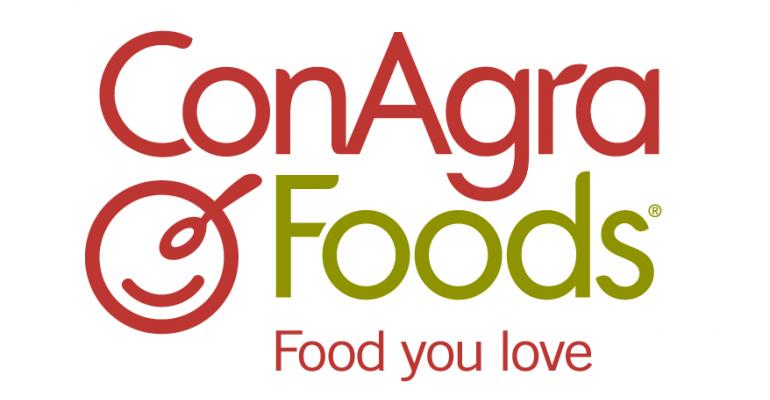 ConAgra Foods Inc. announced that it has acquired Blake’s All Natural Foods, a rapidly growing, family-owned company which makes natural and organic frozen meals, including pot pies, casseroles, pasta dishes and other entrees.

Sean Connolly, ConAgra Foods’ chief executive officer, said, “We are thrilled to have Blake’s All Natural Foods join ConAgra Foods. Blake’s is a great addition to our existing frozen meals business and provides more choices to a growing group of people buying natural and organic foods. ConAgra Foods will help Blake’s grow and offer its wholesome food to more people across the country.”

“Blake’s is really excited to join the ConAgra Foods team as it will allow us to build on the momentum we’ve created over several years and continue to meet the growing demand for our meals,” said Chris Licata, president and chief executive officer of Blake’s All Natural Foods. “Natural and organic food has clearly earned a place in American households, and we will continue to make the same meals that the Blake family has made for people over four generations.”

Blake’s All Natural Foods has approximately 60 employees based in Concord, N.H. Licata will continue to lead the Blake’s business from its headquarters in Concord.

Terms of this all-cash deal were not disclosed. This transaction has no impact to ConAgra Foods’ previously communicated debt reduction commitments for fiscal 2015.