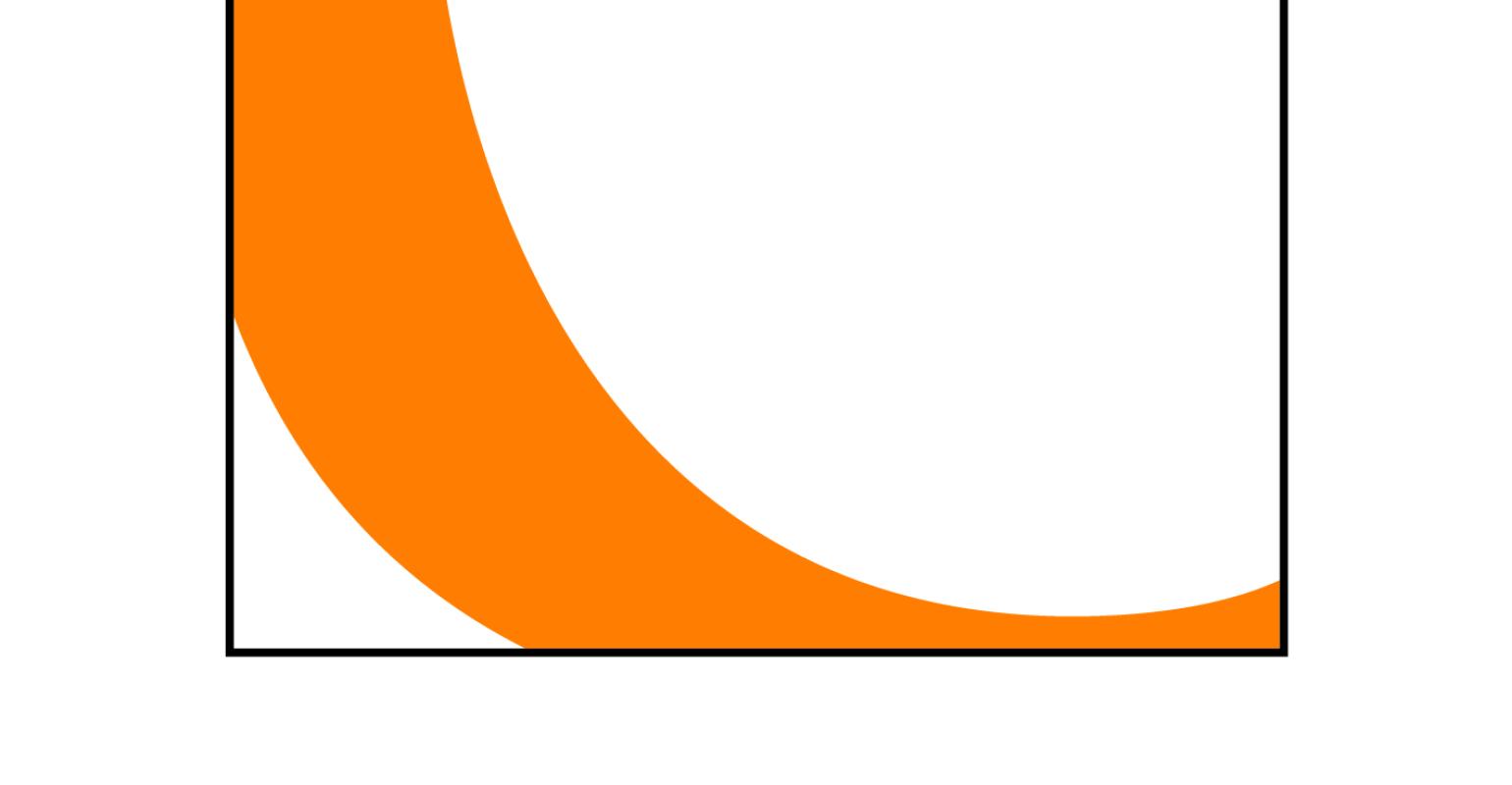 Evolva Holding SA (SIX:EVE) has agreed to acquire San Diego–based Allylix Inc., a privately held yeast fermentation company with a focus on high-value ingredients, in an all-stock transaction. The acquisition will immediately expand Evolva’s product and IP portfolio and enhance the competitiveness of Evolva’s stevia products. Evolva will acquire Allylix in return for an overall consideration of 46 million newly issued Evolva shares (c. 14.1 percent of Evolva post transaction). Cargill (Evolva’s partner on its stevia program) will invest USD 4 million in Evolva shares in support of the transaction. The transaction is expected to close by mid-December 2014.

Evolva CEO Neil Goldsmith said, “Allylix has developed a product line that is uniquely complementary to Evolva’s, starting with nootkatone and valencene. Furthermore, its technical expertise and IP suite will give us additional competitive advantages in the global stevia market. Since both companies are focused on the production and sale of high value ingredients made from yeast, there are significant synergies at all stages of R&D, manufacturing and marketing. The combination creates a true powerhouse in yeast based fermentation technologies.”

Carolyn Fritz, Allylix’s CEO, added, “Since our founding in 2004, Allylix has established a world-class R&D team in yeast metabolic engineering, scaled our processes to full industrial production, and commercialised two products. We have built a leading patent position on producing terpenes by fermentation, which has attracted interest from leading stevia players. We see Evolva and their partner Cargill as the best placed to achieve significant commercial success in fermentation-derived stevia.”

Under the terms of the agreement, Evolva will acquire 100 percent of the share capital of Allylix in return for an overall consideration of 46 million shares from Evolva’s authorised capital (16.5 percent of Evolva’s issued share capital before the transaction, 14.1 percent post-transaction). Part of these shares, currently estimated at approximately six million shares, will be sold over a period of time after closing, to offset certain liabilities and transaction expenses of Allylix. Further, 2.3 million shares will be held back for 18 months after closing to secure potential indemnification obligations of Allylix's security holders under the agreement. All other shares will be allocated to the Allylix security holders and will be subject to a staggered lock-up, such that the shares will be released in twelve tranches of approx. 3 million shares each, during the first year after the closing of the transaction. Evolva expects the newly created shares to be admitted to trading on the SIX Swiss Exchange by mid-December 2014.

The terms of the transaction have been approved by the Boards of both companies. The transaction is subject to listing of the new shares on the SIX Swiss Exchange. Upon completion of this transaction, Allylix will become a wholly owned subsidiary of Evolva.

Cargill, Inc., Evolva’s partner on its stevia program, will support the transaction and subsequent integration through a USD 4 million equity investment in Evolva shares. The shares will be issued from Evolva’s authorised capital, at market price based on the average Evolva share price for the last 30 days prior to closing and will be listed simultaneously with the shares issued to Allylix shareholders.

Impact on financial outlook 2014
Subject to closing of the transaction in December, Evolva now expects the cash outflow from operations in 2014 to reach about CHF 20 million. In view of Cargill’s intended investment, Evolva reiterates the expectation that cash (including time deposits) at the end of 2014 will be at least CHF 50 million. The acquisition has no impact on the revenues forecast for 2014 (at least CHF 10 million).