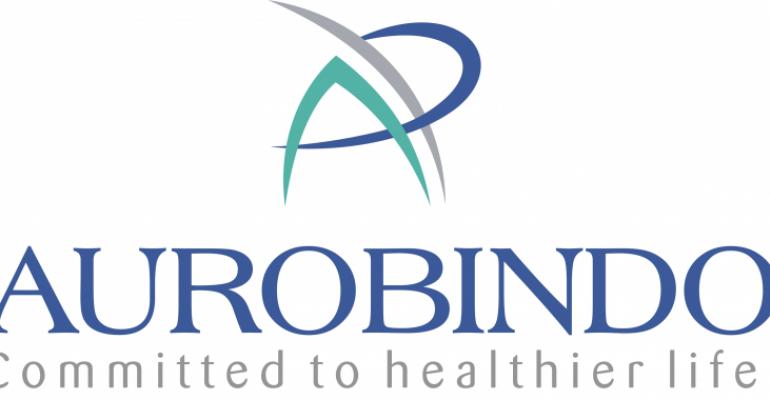 Natrol Inc., a 34-year provider of well-known nutritional supplements, announced the completion of the sale of substantially all of the company’s assets to Aurobindo Pharma USA Inc. (APUSA), a subsidiary of India-based Aurobindo Pharma Ltd., a manufacturer of generic pharmaceuticals and active pharmaceutical ingredients, for a purchase price of $132.5 million plus assumed liabilities.

Last month, APUSA emerged as the highest and best bidder for assets of Natrol and Natrol’s subsidiaries, including Natrol’s well-established nutraceuticals brands in the U.S., the manufacturing assets, personnel and commercial infrastructure. The closing of the sale creates a fully integrated nutraceuticals platform in the U.S. and other international markets.

“I am pleased that Aurobindo recognizes the value of Natrol’s uncompromised quality products, loyal customers, talented employees and solid relationships with our retailer partners,” stated Mesrop Khoudagoulian, Natrol CEO. “We look forward to working with the Aurobindo team to further expand our over-the-counter product portfolio and our reach with the financial support of strong owners.”

Mr. Khoudagoulian continued: “We said at the outset of the restructuring that we would have the right answers within six months, and we have met that timetable to the day. I want to thank everyone who has stood by us faithfully during this period, including our vendors, employees and retail partners. Your loyalty has helped Natrol to achieve its most profitable year to date.”

Natrol has seen progress in its efforts toward opening a new manufacturing facility near its Chatsworth headquarters. Proprietary machinery continues to arrive as the company moves to complete the assembly process. The new facility will ultimately result in the hiring of 100 new employees, for which the company has received the support of local elected officials. In October, Natrol was audited by the U.S. Federal Drug Administration to review compliance with the Code of Federal Regulations 21. There were no 483 observations cited.