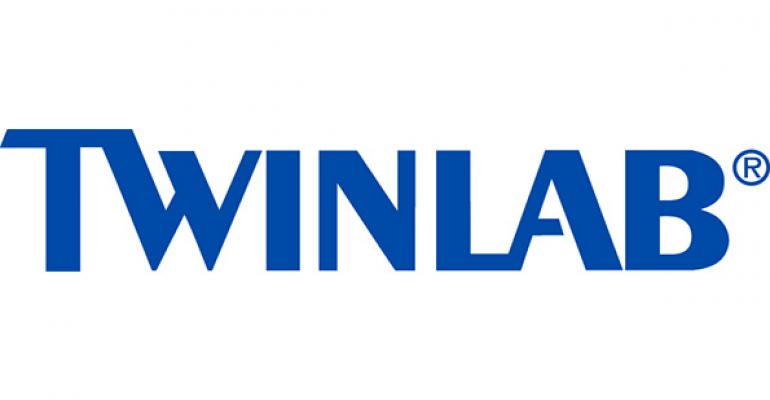 A far cry from its ephedra and bankruptcy woes a decade ago, Twinlab is in ascendence once again. Aug. 11, Twinlab Consolidation Corporation (TCC), a new employee-owned holding company in the dietary supplement space, announced its acquisition of the Twinlab brand. Founded by Vitamin Shoppe veteran Tom Tolworthy, TCC was formed in September 2013 to purchase and recapitalize Twinlab and to seek out

Register to view the full article

Register for NewHope.com and gain access to premium content including the Natural Products Industry Market Overview, webinars, and white papers.