[email protected]: What you should know about the new U.S. Dietary Guidelines 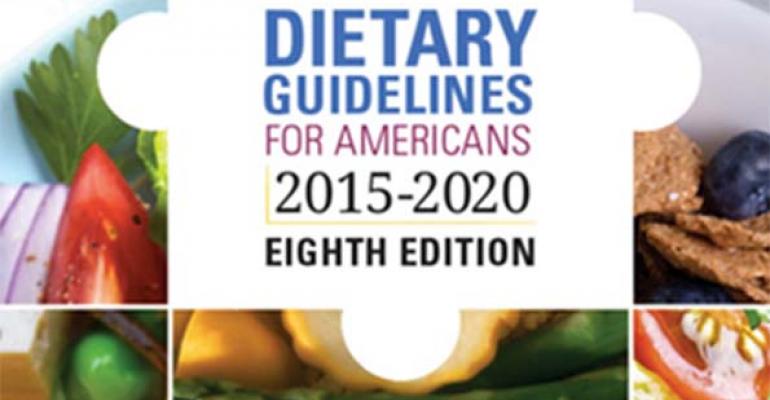 Each day at 5 p.m. we collect the five top natural news headlines of the day, making it easy for you to catch up on today&#39;s most important natural products industry news.

A summary of what is and isn't in the new guidelines, and some context around the major issues surrounding them, from The New York Times.

The 2015 Dietary Guidelines, at long last

Here's what 10 experts think of the government's new diet advice

Time taps physicians, professors and trade group and association leaders for their thoughts.

The Center for Science in the Public Interest provides a visual look at how the guidelines have evolved from 1980 to 2015.