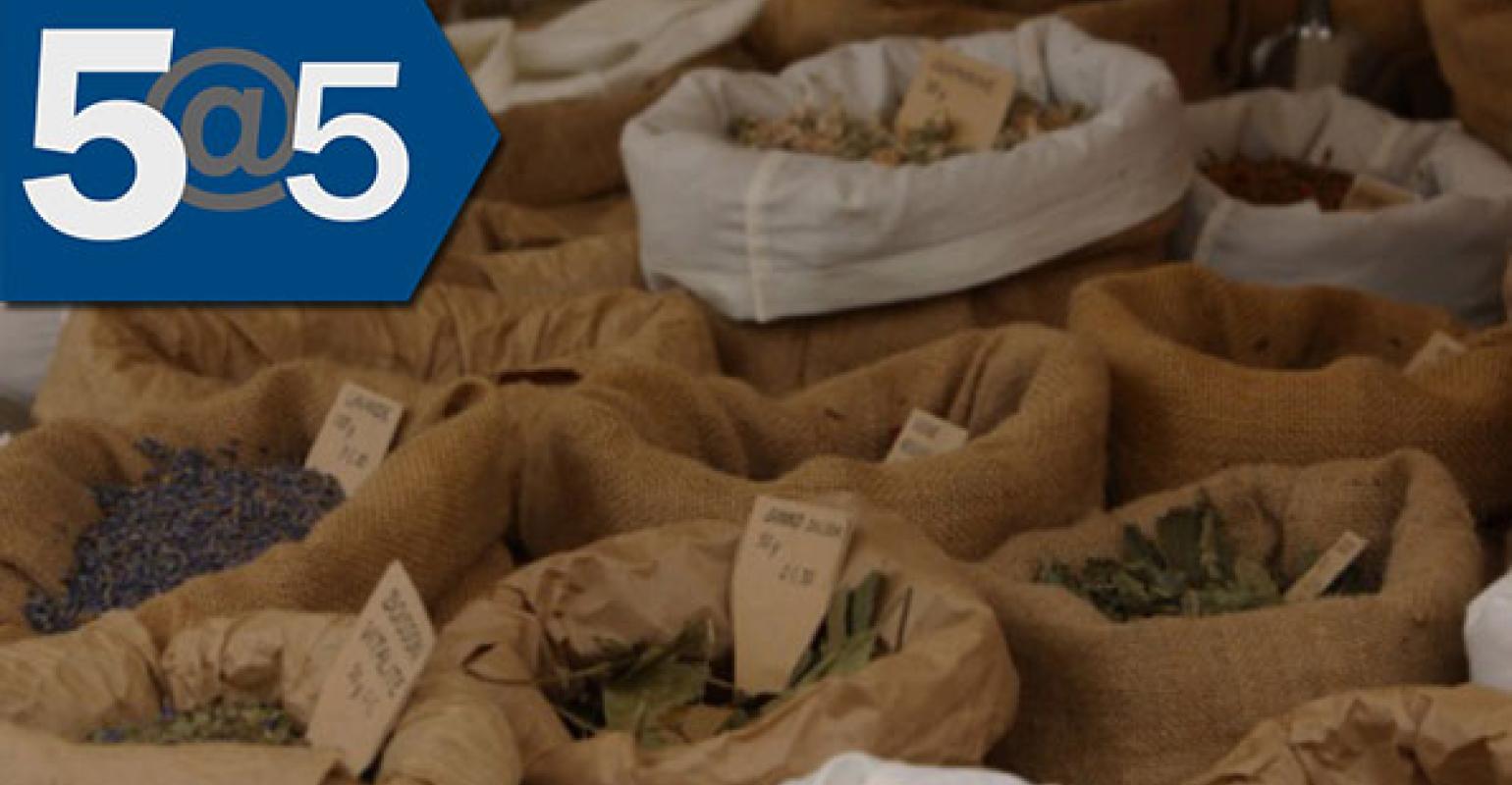 Each day at 5 p.m. we collect the five top natural news headlines of the day, making it easy for you to catch up on today&#39;s most important natural products industry news. &nbsp; Today&#39;s natural news docket includes: Sales of fair trade products drop in the UK but thrive in the US; Whole Foods offers new kosher products for Passover; McDonald&#39;s new CEO takes the helm.

Natural news headlines for the week of March 2, 2015

Fair Trade Industry Thrives in US as Sales Flop in UK March 2, 2015 by Authors: Emily Crowe via www.specialtyfood.com For the first time in its 20-year history, the fair trade movement in the United Kingdom is on the decline... Whole Foods Market Expands Kosher For Passover 2015 Feb. 26, 2015 by Hunter Atkins via Forbes Whole Foods will now feature a broad assortment of kosher for Passover items from Kedem, a leading manufacturer and distributor of kosher foods... Is...View "Natural news headlines for the week of March 2, 2015" on Spundge
TAGS: News
0 comments
Hide comments