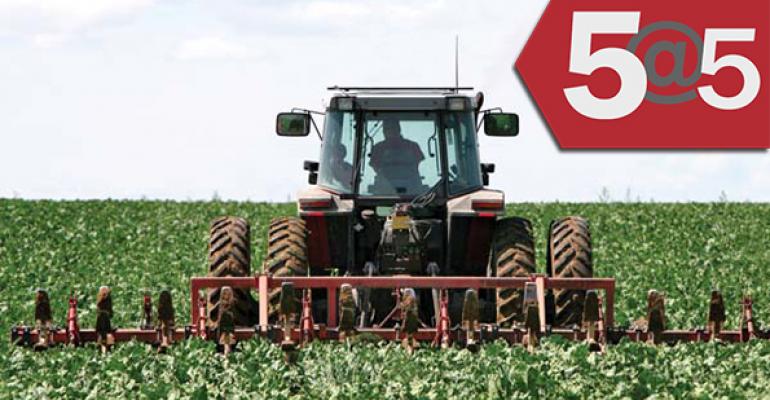 Wal-Mart Promises Organic Food for Everyone by Andrew Martin via Businessweek.com Wal-Mart Stores, the nation’s largest grocer, is expanding its selection of organic foods. And it’s promising to sell the stuff at the same prices it sells nonorganic food... UCSF develops site to make sense out of sugar science by Erin Allda via SFGate The idea behind the initiative is to help consumers — along with doctors, politicians and other policymakers — make sense of the sometimes confusing, and often...View "Natural news Nov. 10" on Spundge
TAGS: News
0 comments
Hide comments
Related