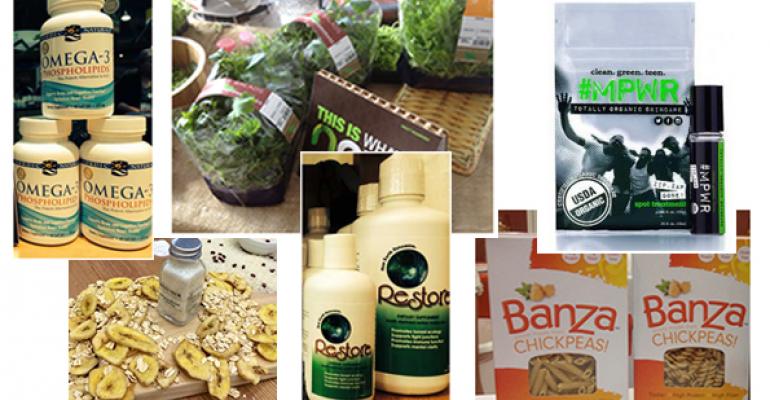 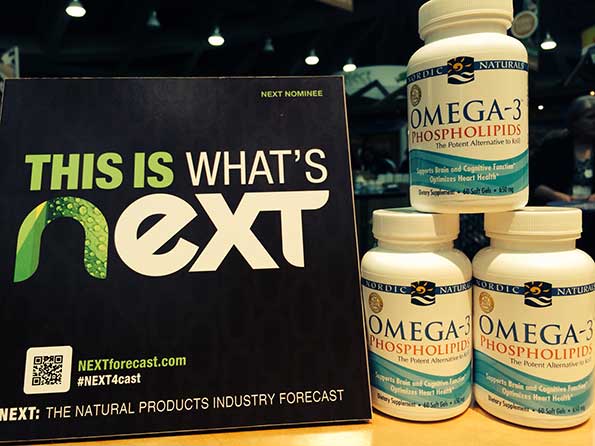 Success in the supplements world is usually predicated first and foremost on science. Then on innovation.

In the case of the long-chain omega-3 fatty acids DHA and EPA found traditionally in fish oil, it started with observational studies that those blubber-lovin' Eskimos seemed to somehow not have any cardiovascular disease, despite the off-the-charts consumption of fat. Decades of research later, omega-3s are the single most researched nutrient on earth (and close to the top five most researched consumer consumables period, with only the likes of aspirin and penicillin above it).

We know EPA and DHA lower cholesterol levels — heck, there's even a high-concentrate pharmaceutical fish oil drug! Additional research shows benefit for everything from various markers of cognitive health — which makes sense since the brain is mostly fat, and mostly DHA fat at that — to neonatal eye development, joint health and skin health. Omega-3s are the original Swiss Army Knife ingredient.

And then, a disruptive new omega-3 source came onto the market – krill. Krill has EPA and DHA in it, bound to phospholipids that boost bioavailability (and also a bit of Dr. Oz-annointed astaxanthin). Notably, it's also half the size of a fish oil horse pill. Yet krill has been eating fish oil for lunch lately.

Krill, as fate would have it, sees almost none of its success in the natural market, and that’s because Whole Foods Market bought into the fears of krill sustainability, what with the tiny crustacean being the bottom of the food chain in the Southern Ocean – home of penguins and Willie (who needs to be fed as well as freed). But independent third-party researchers are on krill boats to vouchsafe the catch. You can feel good about consuming krill. Whole Foods Market (sort of) said they’re now okay with krill, but the natural retail king casts a long shadow, and other natural retailers have yet to pick up krill.

Yet krill’s success has not gone unnoticed by the fish-oil folks. Leave it to Nordic Naturals to take krill head-on. While krill’s phospholipids double or perhaps triple the absorption of the EPA and DHA, there isn’t even 100 mg combined of the omega-3s in krill. So Nordic took a high concentrate of EPA and DHA (more than 500 mg combined), with more than double the phospholipids, and offers the world “the potent alternative to krill.” Bam! You now have the best omega-3 supplement on the market.

The NEXTY nomination and award process is part of New Hope and Sterling-Rice Group’s ongoing research into the trends and opportunities driving the natural, organic and healthy products market. This research is published annually in the NEXT Natural Products Industry Forecast. To learn more or purchase the NEXT Forecast 2015, go to www.nextforecast.com.