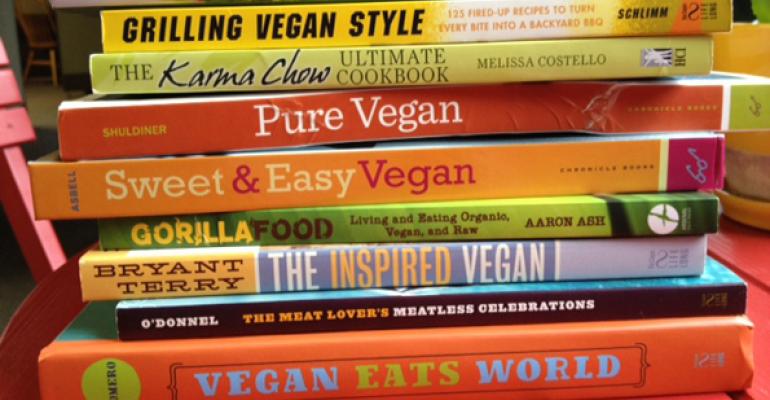 Members of so-called food tribes view food preferences as an extension of the core values that guide their lives. These groups are helping lead a food revolution.

The food and beverage industries are experiencing disruption like never before. Some call it a food revolution, while others see it as a disorganized and confused mess and find it hard to identify what they need to do to remain relevant. A session at Expo East 2015 will explore how so-called food tribes are redefining food and beverages, shaping consumer values and needs, inspiring innovation and leading mainstream consumers.

Eric Pierce, director of strategy and insights at New Hope Natural Media, shares a preview of some of the concepts he's been studying.

NH360: What exactly do you mean by food tribes, and why do you see them as potential windows into the larger consumer population?

EP: Food tribes are people like vegans and paleo dieters—they're looking at these things as more than just a diet, they're looking at it as a lifestyle. There are urban homesteaders, zero wasters, there are freegans and 100-mile locavores. By studying these groups of consumers, you can get a good sense of some of the values that are redefining what food means in the U.S.—that are driving the food revolution.

NH360: How do you extrapolate a particular food tribe’s values onto the larger population?

EP: You can see shared values. Take the vegan consumer. A core value of many vegans is a deep connection to things that impact their external environment—whether it's animal welfare, the environment or social welfare concerns. You don't have to look hard to find other consumers with increasing interest in environmental concerns who would not define themselves as vegan, but have some concern about the amount of meat people are eating, either for health reasons or because they're realizing how damaging industrialized feedlots are.

EP: I don't know that they're replacing them; I think they are on a continuum. I might argue that diet trends have always been partially motivated by a desire to adopt a set of norms for how one eats to improve one's condition. I think tribes are on one end of a continuum, where it's a larger lifestyle commitment driven by a set of values. On the less extreme side are diet trends that give people rules and norms to follow but don't integrate themselves deeply into a person's sense of self or the creation of community that help reinforce those norms.

NH360: It seems like you could compare your “mythical average consumer” to the music industry, where you have pop music with mass appeal alongside independent bands with smaller but often more passionate followings. Do you think of food tribes that way?

EP: Exactly. You can have a big business and be really successful, but you're kind of formulaic in doing it. You're putting something together that a lot of people are going to like—maybe they're not going to love it or stay with it forever. Pop musicians do quite well, but pop doesn't change a whole heck of a lot. The reality now is that consumer attitude and sentiment are changing. If you're trying to design the next pop band based on yesterday's formula, you might get it wrong more often than you get it right.