The words ‘food security’ mean the world to Dylan Ratigan 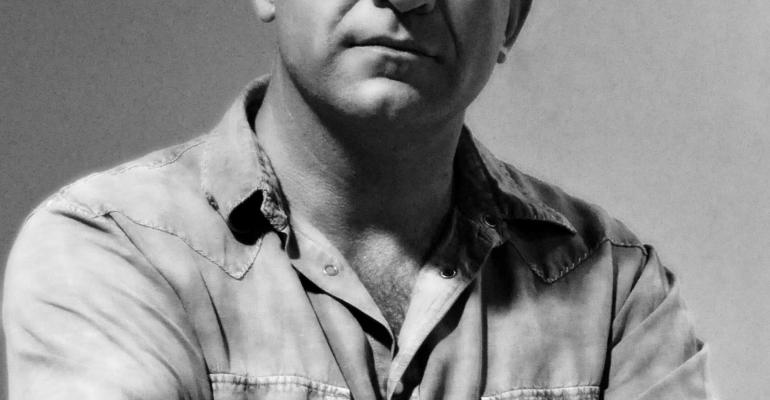 The author and former TV show host asks: What can be done today or this year to make high-quality, local, natural foods accessible for all? 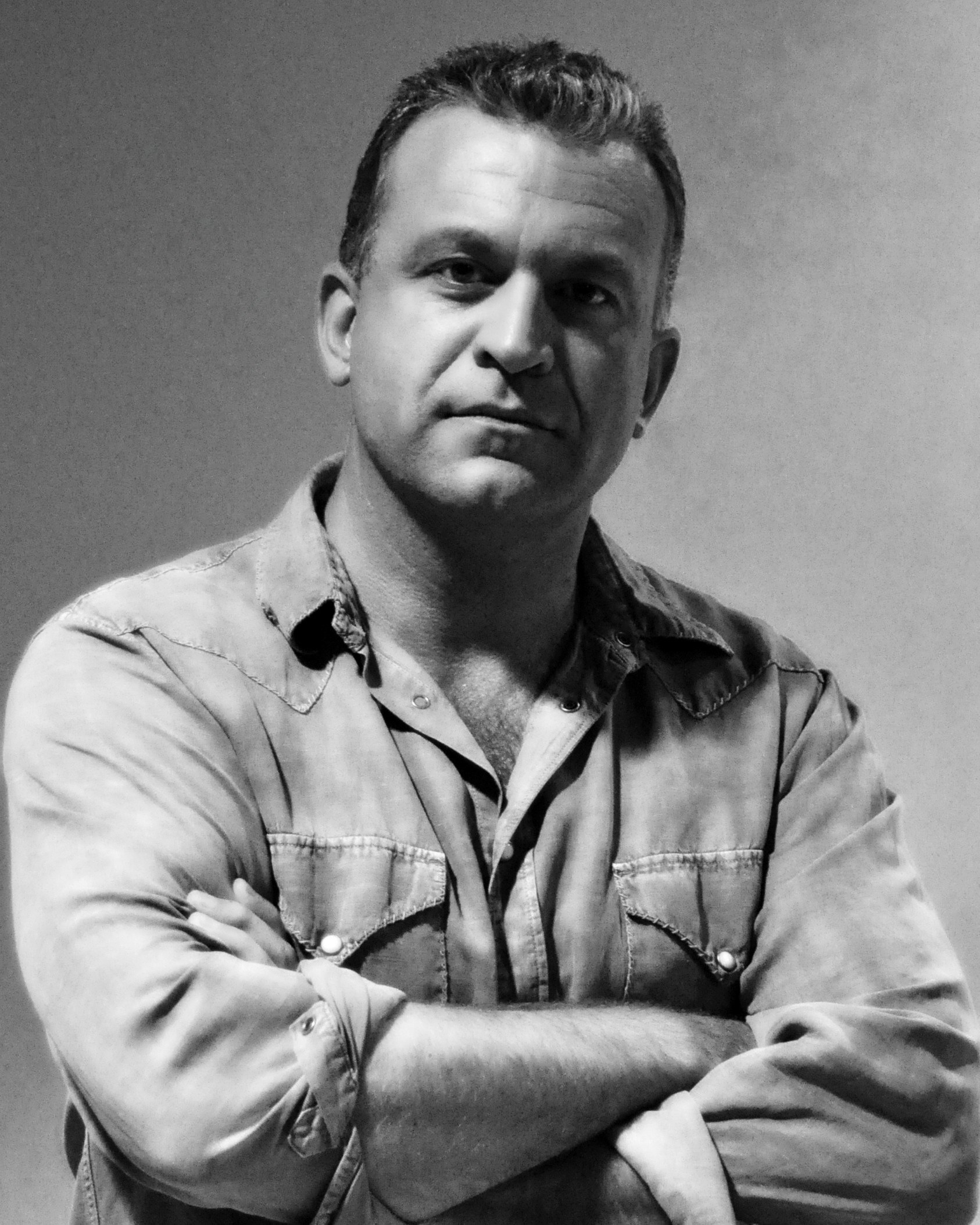 Dylan Ratigan left the anchor table to explore food as a global security mandate. In his last year at MSNBC, he connected most with combat veterans. To them, he would ask: What is the key to global security? They would say basic availability of food, water, electricity and shelter.

"That is the security mandate of the 21st century,” Ratigan says. “If we approached access to healthy food and clean water with one-tenth of the insanity that we approach droning random foreigners in the name of fighting terrorism, the world would be a much safer place.”

He shared his thoughts and what he now does off-camera with NFM.

NFM: Can you give us a preview of what you’ll discuss at Expo East?

Dylan Ratigan: There are two ideas I’m working around right now. The first is the overwhelming draw to reconnect—because in the history of the world, the deviance has been away from natural foods. Up until World War I, the only thing that existed was natural food. And so, ultimately, the global mainstreaming of organic as the dietary convention is really just a natural return to the history of human civilization. The concept of “whole,” whether it’s a whole community, whole person or whole food, is all happening in parallel. Nothing happens in a vacuum. There’s nothing new about it; really, we’re just seeing the repair of a temporary flaw.

I’ve also been thinking about how so much in our political society has become transactional. Whether it’s clicks, likes or actual money, a transactional-relationship paradigm has taken over. This is a liability for human happiness and basic health. The antidote to the transactional culture is dealing in what I call “transformational truths.”

NFM: You worked at Bloomberg LP and MSNBC. How did you get to where you are now—and what is your exact focus now?

DR: For me it was a very linear path. For better or worse, I’d believed that the most effective way to allocate resources stemmed from well-articulated debates around the best ideas. That proved to be naive on my part, because for these debates to result in the quality allocation of capital, you have to have transparency and retained risk. Absent of transparency and retained risk, it’s simply stealing. Then, the easiest way to make money is to bribe politicians or rig policies to ensure that you get more money.

NFM: What is your second idea?

DR: It became apparent I needed to find something else to do with my life. I thought, Why don’t I devote my time to figuring out the fundamental problems, which for me are conflict, unemployment and poverty? How do you solve unemployment? You create standardized resource systems that unemployed people can use, which creates jobs for them. And those standardized resource systems resolve poverty. That’s my goal right now.

NFM: And how are you tackling that goal?

DR: The reality is the solution isn’t political—it’s about adapting existing technology, which is profound, abundant and making it easily usable and deployable. I am a systems entrepreneur, and now I have a business that develops equipment to provide electricity, clean water, produce, livestock fodder—basic resource systems that are globally portable. There’s going to be a big announcement about that business in October.

NFM: How does food fit into this picture?

DR: The defining issue of our time is the massive gap between what exists and what’s possible. That gap is the biggest it’s ever been, which is why there’s so much tension and madness in the world. Food is a classic example of that gap. You have the absence of quality food systems throughout most of impoverished society, domestically and internationally, confronted with the total capacity to provide quality food systems. So the question for all of us is: What can be done today or this year to make high-quality, local, natural foods, which are currently accessible exclusively to the upper-middle class and wealthy, accessible for all?

I look at all this through the lens of global security.