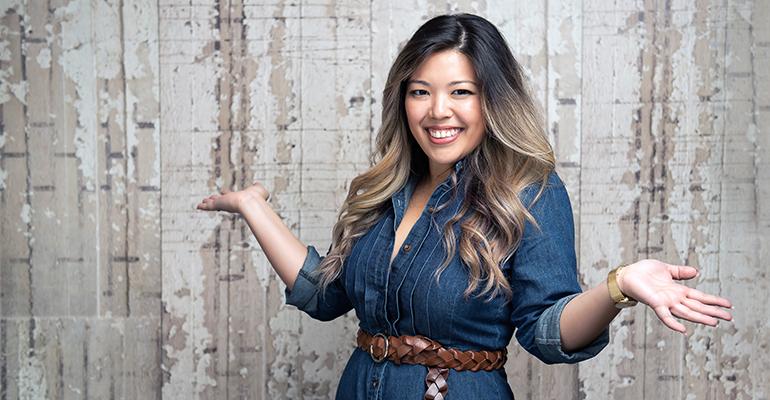 The CEO of Mason Dixie Foods—an Asian-American woman and daughter of immigrants—will give the keynote address at Natural Products Business School on Wednesday, May 19.

The daughter of immigrants, Ayeshah Abuelhiga grew up in public housing in Baltimore, Maryland. Her parents owned a carry-out restaurant/convenience store and she was the first in her family to go to college, graduating from George Washington University in Washington, D.C., in 2007.

Now, she's the founder and CEO of Baltimore-based Mason Dixie Foods, maker of clean-label, preservative-free, frozen scratch-made biscuits, scones and sweet rolls. The goods can be found in more than 5,000 stores across the country, including several major retailers.

Abuelhiga is the keynote speaker for Natural Products Business School at noon EDT on Wednesday, May 19. New Hope Network spoke with her about Diversity, Equity and Inclusion (DEI) and the advantages of having a diverse crew of employees. 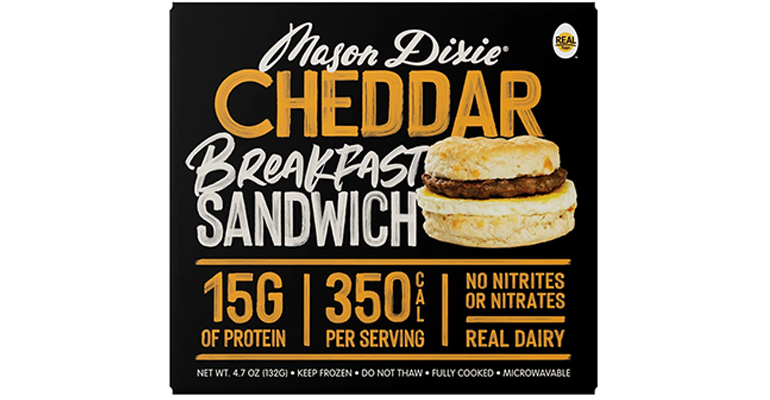 What does inclusion mean to you?

Inclusivity means that person is accommodated culturally, within the fabric of the company. That means there's an acknowledgment of their cultural heritage and there's a celebration of it within the organization, not just continuing to have a whitewashed culture, at which point, people of color just coexist there.

You have said that Mason Dixie is 'unintentionally minority run.' How did that happen and is it important for you to continue that?

AA: It's really just about accepting the best of the best no matter who they are, where they're from, regardless of their background. I think people of color make the best advocates for hiring more people of color because we understand and get along with those that are similar to us.

If you hire an HR recruiter and you really think DEI is an important initiative—it's not just a checkbox to hire a diverse person in HR or recruitment—you need to also make sure that they're going to be looking out for the interests of the company in terms of finding people that meet that cultural fabric, regardless of whether or not they are of color. But chances are, because they are of color, they're going to be able to adapt and find—and honestly mesh better—with finding candidates who are also of color.

Are other minorities, people of color, marginalized people more likely to apply to Mason Dixie because you are a woman of color?

AA: I never really thought about it, but that probably is half the case.

Access and visibility are some of the most important tenets to DEI, and to me, they are the most overlooked. You can't prescribe things based off a resume and treat it like affirmative action. It has to be truly inclusive. It has to be that people are seen and heard and have access to other individuals that have common background and experiences.

We get a lot of people who are Latino, who are African-American, who are gay, who are women. All these people flock to be a part of our fabric because they can tell that we're open to all those things. 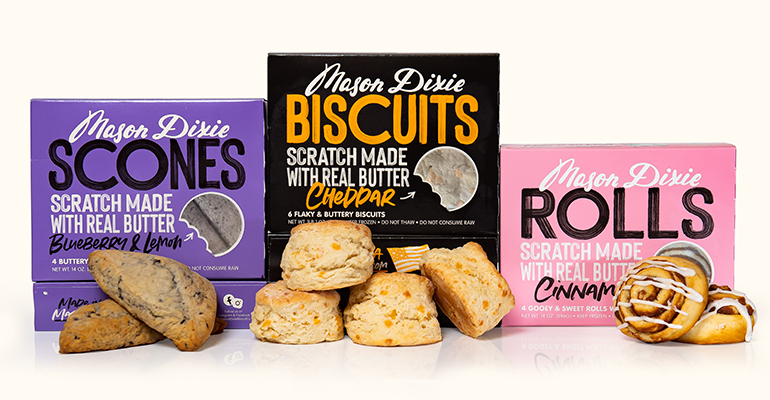 There needs to be more than one person of color, more than one LGBTQ, but how you start that? You have to start with one, so how do you get to having an inclusive work environment?

You can't start off by never having talked about diversity and then all of a sudden doing it. You have to live what you preach; it starts with one. Then maybe enable that one person to also be a part of the hiring scheme.

If you get one good person who is of color, push them to find others in their community that want a job, that want an opportunity and given a chance.

You have to remember, most people today don't have the same background opportunities as white people at the same age level or income bracket—they just will not have that same background. So there is a certain amount of attention that has to be brought to those individuals to get them up to speed so they can operate at their full potential. If they are not given access to the right tool, mentorship, education, skill set, growth, then they're never going to have them.

That's one of the biggest problems in DEI right now: The expectation is that their resume or their background is going to be identical to a white person. They seek out that white resume, but in color—that does not exist. You've got to take that leap. And you've got to bring that person on, believing that they're going to be the best person that they can be for the company. That's really, really important.

How does having an inclusive workforce benefit the company?

I will tell you right now, people in diverse communities always will do more because they want the opportunity to prove themselves. They want back to that job. They want to be a part of a community and a social fabric, which typically exists at the employment level. People forget, as employers, that we are the place that people spend more time than at home. So no one wants to work in a place that they don't love every day, or feel excluded from, or feel like they don't belong.

More than one path for brands to create climate-friendly foods
Oct 25, 2022