HomeNewsEquality pays off, says Natural Products Expo West’s Women in Leadership panel
Recent
Latest
3 reasons natural retailers are inflation-friendly shopping destinations
May 25, 2022
Sponsored Content
Organic agriculture and its impact on ingredients and the planet – webinar
Sponsored Content
The goodness wrapped in a certified organic seal – video
Podcast: What brands need to get on shelf at Fresh Thyme Market
May 24, 2022
Trending
Getting ready for 2023: Trends for brands to consider
May 17, 2022
6 tips to promote consumer understanding of Certified Organic
May 18, 2022
The Planting Hope Company aims to prove gender equity leads to success
May 23, 2022
Natural beauty market trends
Jun 16, 2021 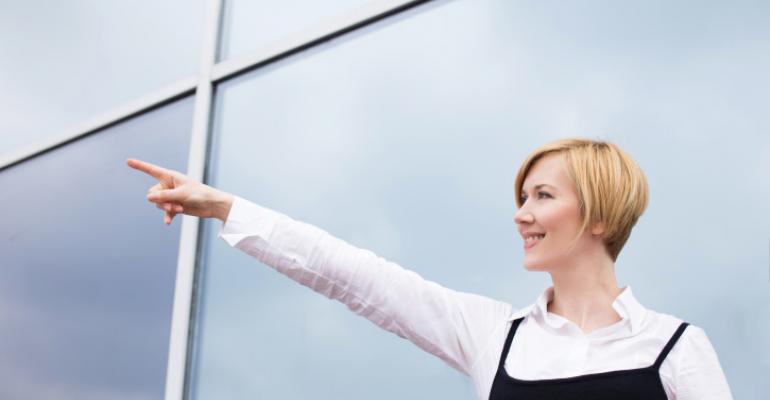 Panelists Gary Preston, Mike Ferry and Sally Genster Robling opened a valuable conversation on women&#39;s rights in the workplace during the Women in Leadership panel at Natural Products Expo West 2015.

With women still earning just 78 cents for every dollar in a man’s paycheck, the Women in Leadership panel at this year’s Natural Products Expo West presented a valuable conversation about equal rights.

Moderated by Candice St. Pierre, regional officer of the Network of Executive Women, the panel opened with a statistical conundrum: Women make more than 80 percent of the buying decisions, but only 3 percent of creative directors are female. The takeaway: Decades after the Mad Men era, decisions about how to market to women are still being made primarily by men.

Female principals at Expo West seem to contradict this trend. Many choose to bootstrap their marketing efforts rather than depend on Madison Avenue focus groups. Promotional budgets allocate less for traditional advertising, and more for blogging and social media, which are dominated by women.

In this industry at least, more women are responsible for marketing—to women.

The scenario may account for the astounding growth of the natural and organic industry as a whole, which is expected to achieve a value of $252 billion by 2019. And it should grow in importance as female earning power increases: Currently, 40 percent of women are primary breadwinners, but married women are projected to outearn their husbands by 2018.

By supporting female-led teams—generated by ability, rather than quotas—Ferry described establishing gender equality as a priority for his division. The strategy may be the secret to Horizon’s success. Despite recent controversy about milk sourced from industrial rather than “family farms,” as its marketing claims, the company maintains the largest share of the organic milk category. 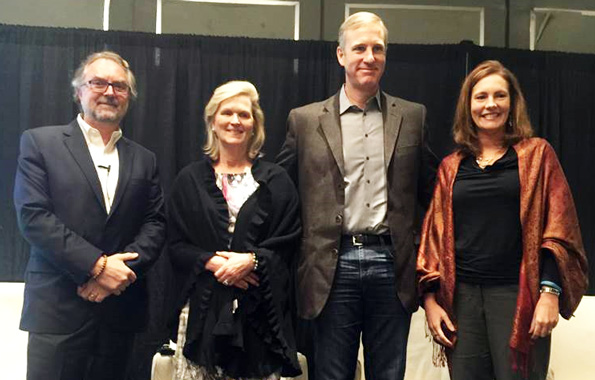 What do you think it will take for the earning power of women to equal that of men?