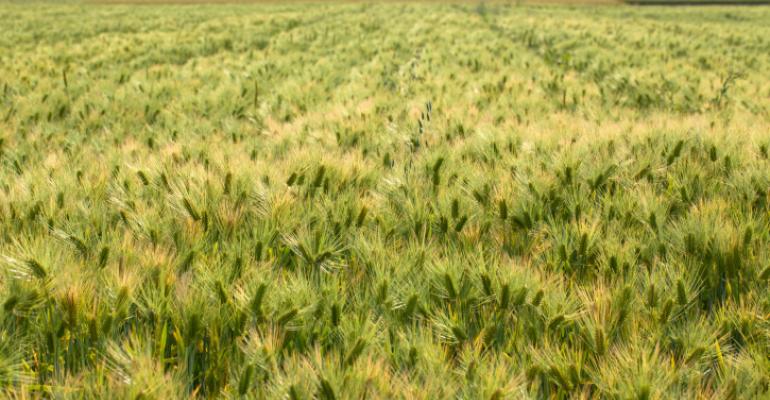 Leaders in the industry gathered at Natural Products Expo West to discuss "The Next Generation” of organics at a luncheon celebrating the 30-year anniversary of Nature’s Path. Moderated by nutritionist Ashley Koff, the panel included notables from the past, present and future of organic food.

“The organic industry has grown in leaps and bounds, but we still have more work to do,” Koff said in her introduction, opening up the floor to Arran Stephens, who co-founded Nature’s Path on a principle passed down by his grandfather: to “always leave the soil better than you found it.”

“We took no cides,” Stephens joked about establishing the company in 1985 with his wife, Ratana, and refusing to use pesticides. “I hoped that someday that would be the norm. We didn’t build a company just to make money, we built it to last.”

Gary Hirshberg, a founding partner of the Just Label It initiative who founded Stonyfield Farm “with seven cows” in 1983, also referenced committing to organic from the start. “Organic agriculture is sensible,” he said. “Future generations will look back [at conventional agriculture] and say, ‘What were you doing?’”

The panel was united in the view that conventional agriculture poisons bodies—and the environment. “What we do to the planet, we do to our bodies,” said Mark Hyman, MD, author and editor-in-chief of Alternative Therapies in Health & Medicine magazine. “Food is the most powerful drug on the planet ... . How we grow food affects our health.”

If food is the answer, how do we change food? Hirshberg presented a three-step plan to invest in organic farming, eliminate toxic subsidies and label GMOs. “Vote with your forks,” he proposed—while Koff added, “and spoons!” nodding to vegan supporters of the organic movement.

Embodying the first point was Colin Archipley, a military veteran who offers an entrepreneurial course in sustainable agriculture through his Archie’s Acres organic farm in Escondido, California. Referencing Archipley’s program as well as health-focused food initiatives in food deserts, Teens Turning Green co-founder and panelist Erin Schrode said, “We can all plant a seed to address the dearth of organic in underserved communities.”

What do you think the next generation of organics looks like?