HomeNewsRegulatoryFrom the organic history book: How a massive grassroots effort secured funding for organic research
Recent
Latest
3 reasons natural retailers are inflation-friendly shopping destinations
May 25, 2022
Sponsored Content
Organic agriculture and its impact on ingredients and the planet – webinar
Sponsored Content
The goodness wrapped in a certified organic seal – video
Podcast: What brands need to get on shelf at Fresh Thyme Market
May 24, 2022
Trending
Getting ready for 2023: Trends for brands to consider
May 17, 2022
6 tips to promote consumer understanding of Certified Organic
May 18, 2022
The Planting Hope Company aims to prove gender equity leads to success
May 23, 2022
Natural beauty market trends
Jun 16, 2021

From the organic history book: How a massive grassroots effort secured funding for organic research 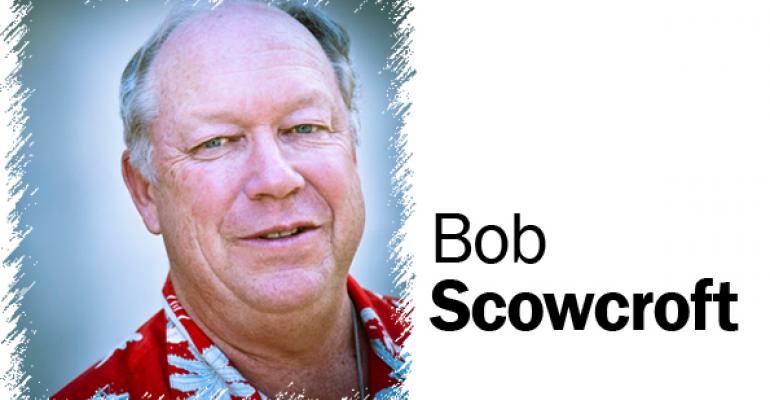 Just 30 years ago, the term &ldquo;organic&rdquo; wasn&rsquo;t yet part of the average American&rsquo;s lexicon. Bob Scowcroft witnessed the organic industry&rsquo;s growing pains and was a key advocate in the movement. He was a national organizer on pesticide issues for Friends of the Earth before being hired as the first executive director for California Certified Organic Farmers in late 1987. He and the CCOF board founded the Organic Farming Research Foundation in 1990, where he later served as executive director for 20 years. In this three-part series, he recounts some of the watershed moments in the organic movement. Read parts one and three here. 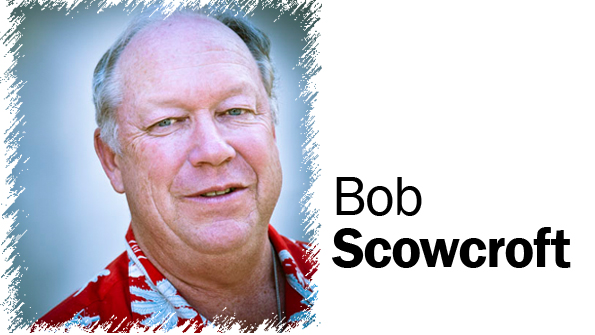 The bill was titled the Organic Farming Act of 1982, otherwise known as H.R. 5618. Our strategy was to have the bill serve as the legislative vehicle for implementing the authorizing language included in the 1981 Farm Bill. It was designed to require the Secretary of Agriculture to “establish a network of volunteers to assist in making available information and advice on organic agriculture for family farms and other agricultural enterprises; to establish pilot projects to carry out research and education activities involving organic farming; and to perform certain other functions related to organic farming with special emphasis on family farms.”

It was introduced in February '82. Rep. Jim Weaver received almost 1,000 letters in support of this bill. His staff estimated that more than 50,000 letters and postcards were received in other Congressional offices that summer. Almost all of them were generated by consumers who heard about the bill through their natural food store outlets. Certainly Rodale Press and Friends of the Earth publications played a key role as well. It was a grassroots groundswell.

Despite legislation pending in Congress (Sen. Patrick Leahy from Vermont introduced a similar bill in the Senate in April) with popular support behind it, the proposal was scuttled because of the U.S. secretary of agriculture’s testimony against any use of the word organic.

The following spring, Weaver and Leahy jointly introduced the Agricultural Productivity Act, which was based on similar program requests but excluded the word "organic." This time, 50 representatives supported the bill in the House and 12 in the Senate. The only formal opposition came from Reagan's USDA. Yet, although the bill was approved by the House's voice vote in January 1984, it was not approved by the Senate.

But we were a hardy bunch. Through our allies, significant portions of this bill would be included in the 1985 Farm Bill. Three years later, $3.9 million would be appropriated to fund the Low-Input Sustainable Agriculture (LISA) grant program.

In the 1990 Farm Bill, LISA gave way to the Sustainable Agriculture Research and Education (SARE) program. Note, the word organic was not included in either piece of legislation, as proponents made a political calculation that its inclusion would result in the death of the bill(s). For many years to follow, the SARE program awarded literally hundreds of researchers the largest amount of government funds to study--yup--farm organic research! In the most recent Farm Bill, SARE is scheduled to receive $22.7 million annually in support of regional organic and sustainable farm and ranching research grant awards.

Throughout the '80s (and of course, continuing to this day), the natural foods retail community was by far the biggest contributor to our grassroots campaigns. Tens of thousands of dollars were contributed to Friends of the Earth and to members of our grassroots coalition. Owners met their Congressional representatives in their hometowns and in their stores. Their customers wrote thousands of letters. From that initiative came the empowerment to hundreds of retailers that they, too, could articulate, as a businessman or woman, that organic farming research was good for their business.

Up until then, we (particularly the environmentalists) were generally framed as anti-business and pro-regulation. And here we had literally thousands of businesses and their consumer supporters writing, saying that organic research could lead to their own profitability. It was revolutionary in the early '80s to talk about organic agriculture as being good for business, and I believe that message largely arose from five people randomly meeting for the first time in a breakout group.