Food Forward: The making of a movement 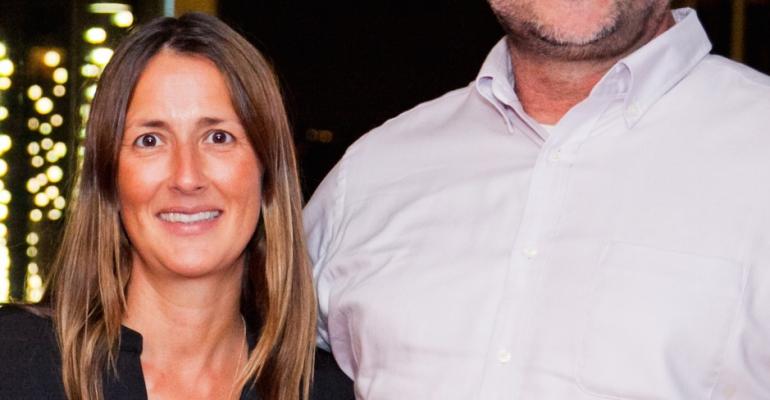 Executive producer Anna Getty talks about the past, present and future of the good food movement. 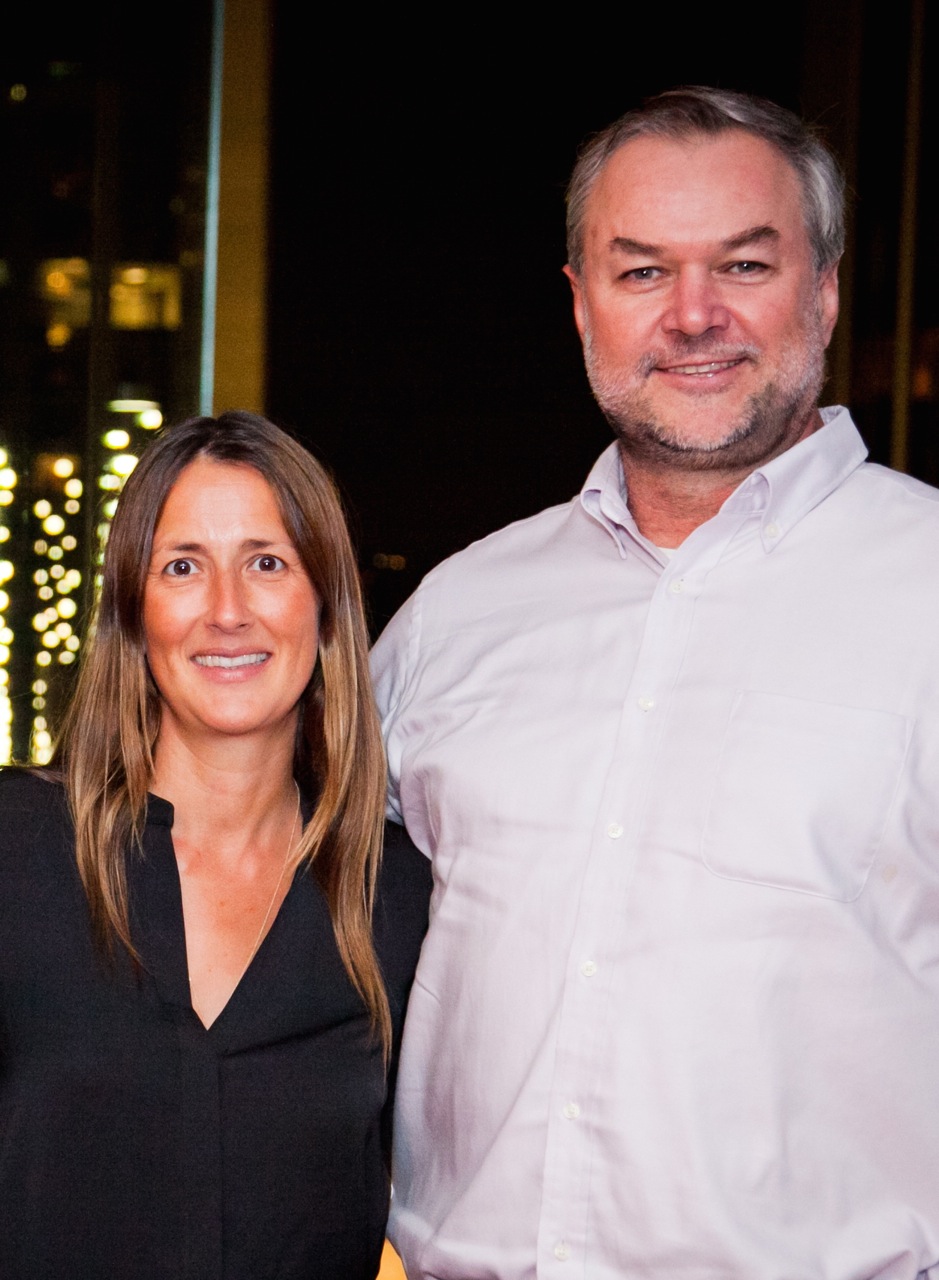 Food Forward is a PBS series that travels across America profiling the amazing innovators who are transforming our food system. With its emphasis on positive and proactive action, in just one season the series racked up more than 2.5 million views - as well as a James Beard Award nomination for excellence in broadcasting.

The series will screen at Expo 2015 on Saturday, March 7, at 4 p.m. Sponsored by Annie's, Applegate, Clif Bar and Lundberg Family Farms, the free screening will feature food and refreshments and is open to Expo West attendees. RSVP to [email protected] for location details; space is limited.

Rachel Lincoln Sarnoff, who is part of New Hope's We.Blog team, caught up with executive producer Anna Getty to talk about her involvement.

Filmmaker Greg Roden first conceived of Food Forward at Natural Products Expo West in 2010. Were you part of that initial conversation?

AG: I came in really early. Greg had sent me a reel that he had edited, and I just loved it. I was totally sold and wanted to be a part of it. I connected him with different companies, and we spent a lot of time talking about it, watching footage, discussing the name change and concept. At some point I just said, "At what point do I become executive producer?"

How does Food Forward shift the conversation in terms of creating a healthier lifestyle?

AG: Greg made it very sexy and positive. At the time that he showed the first episode at Expo, I had just come from another screening of a documentary that was very negative - like most documentaries, [the focus was] where's the drama, what's the problem, what are we trying to expose? I love that Food Forward is about solution-oriented, creative people - educated people who left careers that weren't fulfilling for them, or farmers who have been in it for generations. They're inspiring people - doing good by being who they are and focused on doing better.

The series focuses on so many ways of looking at food. What's most important to you: organic, fair trade, gluten free, non-GMO or local?

AG: I would say that globally the GMO issue is most important to me. Organic and local kind of fall into the same group, but for many people organic is seen as this wealthy person's lifestyle choice - which it's really not.

I've gotten really close with Soledad Goat Cheese, we go and hold baby goats and I'm on the board of their tiny animal sanctuary. I love the relationship we've built with them, eating their cheese and having my son climb up the big mountain of goat manure; my daughter is going to learn how to make goat cheese. I don't think they're certified organic but for me it's about creating an ethos for my family. It's creating a relationship on a really personal level.

You've been involved in the natural movement for years. How did you get started and what keeps you involved?

AG: Originally it goes back to my childhood. My mom was enthusiastic about it; we lived in San Francisco and shopped at health food stores. She was a Buddhist and we would go to Green Gulch, this beautiful farm. I ate carrots instead of chocolate! So I was already set, but I became reintroduced to the movement through kundalini yoga, and then I met [the restaurateur] Akasha. I was working for two caterers at the time, and one would take packaged brownies and add walnuts and call it homemade. Akasha was working with Michael Jackson and Barbra Streisand and she would tell me about traveling with them and finding organic ingredients; she would always be putting things under my nose and saying, "Smell this! Taste this!" I saw the difference. She introduced me to The Organic Center. I'm still so blessed by Akasha's passion for it.

In terms of staying involved, I don't know - I'm kind of a geek like that. I like the people in this industry. They're business people too, they want to make money like everyone else, but they're also trying to do good in the community and make a difference. David Karr and his brothers who own Guayaki, and the acai guys, my friends who own Big Tree Farms in Bali. I want to be a part of that. Dan Barber and Alice Waters, they're inspiring to me. Food and food ingredients kind of turn me on.

Obviously because of Pregnancy Awareness, pregnancy has been significant to me for the past 10 years. Moving forward, I just want to be involved in projects that are impactful. So the focus will be on education and awareness. There are philanthropists who kind of have a wide net, but for me, I have to focus. I'm getting involved in a new film about Paul Stamets, the mushroom guy. The documentary is about mushrooms - they are food but they also have a much more impactful way of affecting the earth and our health.