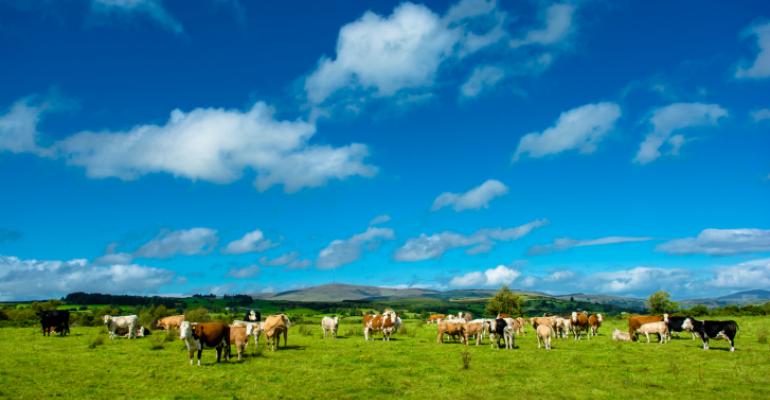 This farmer and rancher says an important global movement is underway.

After working for several years as a farmer and rancher at a family farm in the Sacramento Valley, Chris Kerston is now helping promote large-scale restoration of grasslands through holistic management as the director of events and public outreach for the Savory Institute. 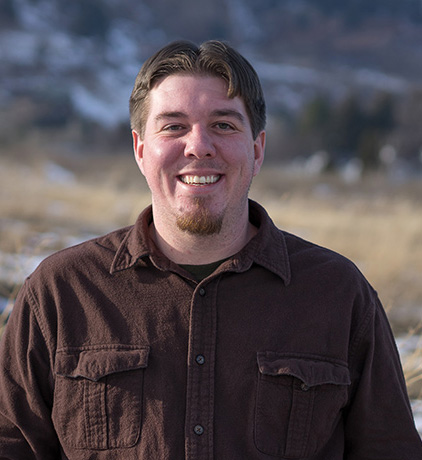 While there's still a lot of work to be done on restoring the land, there's a big, global movement happening on every continent: Kerston notes that more than 60 million acres of land across the globe being are managed holistically.

What are some of the major barriers that are keeping more producers from looking at livestock in a more holistic way?

Chris Kerston: This is a difficult question to answer because everyone wants a tangible thing that is what’s in the way to opening this up to the whole world, and the sad part of the answer is that what’s in the way is the human mind. It’s what people believe is possible and what matches with their culture and with how they think things are supposed to be. That doesn’t mean that there aren’t market and policy barriers, but the biggest barrier in terms of widespread global adoption toward regenerative farming is in the way that we think. It’s ‘is this possible?’ and, if somebody believes it’s not possible, they’ll find every way to make it not possible.

Consumer demand is driving many of the trends we’re seeing in food. Do you see increasing consumer awareness of food’s impact on not only themselves but on the Earth?

CK: A huge percentage of the growth right now is consumer-driven. It’s interesting because everybody kind of points to a single point in time where they noticed their consumer base changed. If they were one of the people who were in farmers markets in the '90s, everything changed after Omnivore’s Dilemma came out. Michael Pollan’s book, for better or for worse, was the moment that really seemed to light up consumers like nothing else. On-farm and farmers market sales probably quadrupled that first year.

Consumer demand is a huge part of it, but that’s not to underestimate the amount of education that still needs to happen. There’s a great quote that Brock Dolman from Occidental Art & Ecology Center (a permaculture training and support organization)—he says, “We are the most ecologically illiterate society of all time,” and it’s absolutely true. And we’re the furthest from the connection to our food and the soil and where it comes from. And that’s even true for farmers. Many of us— I’m a first-generation, back-to-the-land farmer—don’t have those generational roots to pull from. And yet you talk to the ones that are fifth-generation farmers, and they’re saying they have to unlearn what their dad and grandpa figured out from the ‘50s to the ‘80s because that’s when things got the most messed up. I think that’s globally one of the biggest threats to humankind at this point—just how unaware we are of natural systems and how disconnected we’ve become from them.

We’ve seen big interest in grass-fed products in this industry. What’s your take on grass-fed?

CK: My take is probably a little different than where the consumers are now, and in no way do I want to detract from grass-fed, but here’s what we know about it: We know it intrinsically is healthier for the eater. We have peer-reviewed data that show there’s higher CLAs, there’s higher omega-3s, the fat is healthier, it’s got more vitamin A, D and K. What we don’t know is, does it intrinsically make the land better? Does having animals eat grass their entire lives intrinsically heal the land? As soon as you pose the question that way, you can say, 'No, we don’t know.' Those animals could still be overgrazing or they may not be managed correctly.

What we’re focused on at the Savory Institute is grassland health and grassland restoration. We think that grasslands are the most important ecosystem for the sake of civilization, and there’s very few champions out there for them. When you look at the big scheme of things, grasslands are where most of our food production comes from, it’s where most human development comes from, and grasslands sequester more carbon that any other ecosystem on the planet and produce more oxygen than any other ecosystem. We want to make sure that when animals are managed, they are regenerating those landscapes.

We are in the process of launching a program so that we actually have data tied to each piece of land. Every farmer that’s in our program and that uses our method does ecological monitoring, and we’ve now launched a platform to where the data that measure things like percentage of bare ground, invasive species, wildlife population and water infiltration rates, which indicate the land’s health, can all get aggregated on a central digital platform that lives in the cloud. That data can follow lots of animals through the supply stream, so whether it’s wool, leather, meat or milk, we can now follow that through the supply chain and say these products actually made the land get better by the way that the farmer managed them differently.

How can natural products manufacturers and retailers spread the message?

CK: We’re working on programs right now so that we can engage with businesses better and help them tell the story, because there’s interest from them like I’ve never seen in my lifetime. Businesses of all sizes want to be part of the conversation and the solution. We’re at the cocktail napkin-stage of that now, but thinking about, can we do co-branded video spots that are educational? Can we do lunch and learns with their staffs? That program should launch formally by Natural Products Expo West.