HomeArchiveFutureCeuticals announces successful Dermaval research
Recent
Latest
6 tips to promote consumer understanding of Certified Organic
May 18, 2022
Sponsored Content
Balanced Health Botanicals Newsletter – May
Getting ready for 2023: Trends for brands to consider
May 17, 2022
EXPO VIDEO: How did a young sparkling water brand get licensing deals with Marvel and Disney?
May 16, 2022
Trending
Debra Stark’s light shines bright on natural products industry
May 10, 2022
Unboxed: 7 plant-forward ice creams to stock this summer
May 10, 2022
Hemp CBD industry struggles so far in 2022
May 10, 2022
Monitor: Consumer research on collagen shows how much education is needed
May 12, 2022 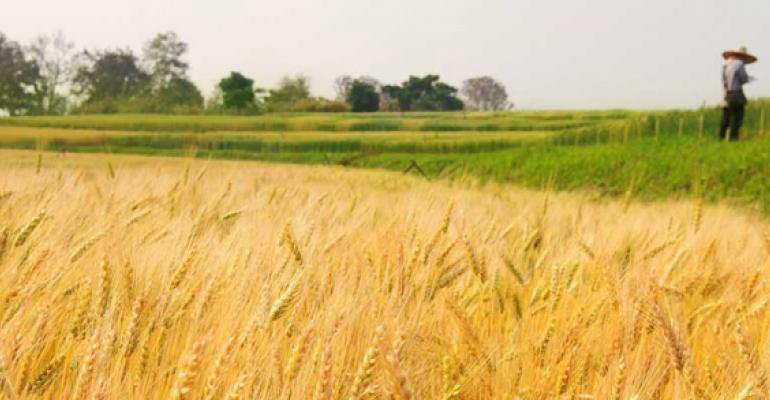 FutureCeuticals Inc. announced publication of a double-blind, crossover, placebo-controlled clinical study performed on 20 healthy subjects who had been served a single serving of 50 mg of its proprietary Dermaval™ ingredient. The results showed a statistically significant inhibition of Human Neutrophil Elastase (HNE) activity during a two-hour period following ingestion.

Dermaval is a patent-pending, all-natural combination of fruit and vegetable concentrates. HNE is an enzyme that contributes to the degradation of elastin, a key structural protein responsible for the elasticity of the skin and other connective tissue. HNE can be active in healthy persons in response to certain routine activities, such as eating.

HNE values for Day 1 (water only) did not change. On Day 2 (glucose in water), HNE levels increased by 75 percent over baseline. Remarkably, this spike in HNE activity was completely absent on Day 3, when subjects were given Dermaval prior to the 75 g of glucose in water.

"There have been a few instances where natural materials have been shown to demonstrate HNE inhibitory activity in vitro," said Dr. Zbigniew Pietrzkowski, vice president of research and development at FutureCeuticals. "But there has been little evidence of in vivo activity in humans. This study is remarkable in that it suggests a potential direct effect of a small but concentrated amount of all natural food materials on everyday physiological activities associated with aging and skin health."

Dermaval will be marketed as a clinically backed ingredient in health aging and beauty-from-within categories.

The study was published in the journal Nutrition and Dietary Supplements.